SA ranked in bottom third of 181 countries for youth development 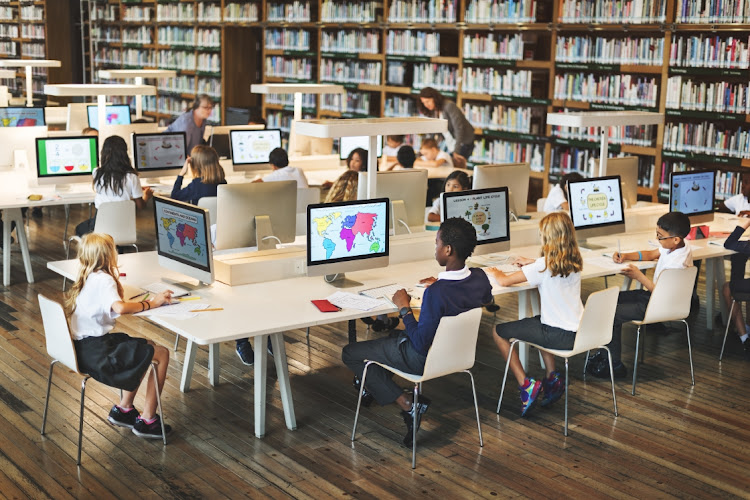 A youth development index has placed SA 131st out of 181 countries. It ranks the countries according to the developments in youth education, employment, health, equality and inclusion, peace and security, and political and civic participation.
Image: 123RF

SA is ranked 131st on the 2020 Global Youth Development Index, which measures the status of young people in 181 countries around the world.

Singapore ranked top for the first time in the index, which was released by the Commonwealth Secretariat on Monday. It was followed by Slovenia, Norway, Malta and Denmark.

The index ranks countries between 0.00 (lowest) and 1.00 (highest) according to the developments in youth education, employment, health, equality and inclusion, peace and security, and political and civic participation. It looks at 27 indicators including literacy and voting to showcase the state of the world’s 1.8-billion people between the ages of 15 and 29.

SA's ranking put it among the 44 countries with "medium" youth development.

The index showed that Afghanistan, India, Russia, Ethiopia and Burkina Faso were the top five improvers, advancing their scores on average by 15.74%.

Syria, Ukraine, Libya, Jordan and Lebanon showed the greatest decline in youth development between 2010 and 2018.

Overall, the index shows advances in youth’s participation in peace processes and their education, employment, inclusion and health care since 2010.

SA’s inability to overturn the adverse socioeconomic conditions of young people and their exclusion from the economy has continued to undermine ...
News
5 months ago

The index said Sub-Saharan Africa made the greatest strides in improving the health of young people.

Levels of underemployed youth and those not in school, training or work remained constant.

However, youth participation in politics is the only domain to record a decline in most parts of the world, reporting a deterioration in 102 countries.

Globally, Sweden leads on education, Luxembourg on equality and inclusion, and Indonesia on political and civic participation while Singapore tops the employment, health, and peace and security domains.

Among its recommendations, the index called for more investment in lifelong digital skilling of young people, mental health services, apprenticeships, road safety and youth participation in decision-making to reverse trends which adversely affect them.