SA warms up to crypto currency 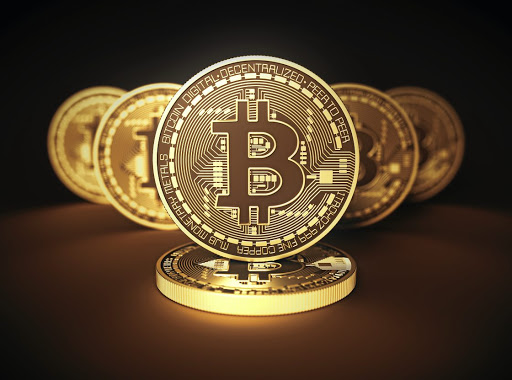 The Bitcoin has gradually gained ground in the market as an official mode of payment.
Image: 123RF

South Africans have until February 15 to comment on the perceived risk and benefits associated with crypto currency and consumer protection.

Recently, the government revealed that it has no plans to ban crypto currency and the South African Reserve Bank released a consultation paper on crypto assets.

A number of consumers are participating in crypto currency and already using bitcoin as a mode of payment.

Lewis Mhlanga, the first Nexus Global Brand Ambassador in Africa said he has been participating in network marketing since 2015 to augment his salary.

But was sceptical of investing in bitcoin because he lacked knowledge of it.

However, in May 2018, Mhlanga - after a thorough research - decided to invest with Nexus Global company which offers MultiWallet Dashboard, Mhlanga said.

It offers eight products which include, among others, Bitcoin Mining, Coinanalyst and automated Forex trading, to be launched on Friday.

"I am confident as they also partnered with CoinAnalyst," he said.

Caroline Mthethwa, 35, of Witbank in Mpumalanga, said she saw a future in participating in Crypto currency.

Mthethwa has started an initiative named Rich Under 25 which aims at educating the youth about crypto currencies. 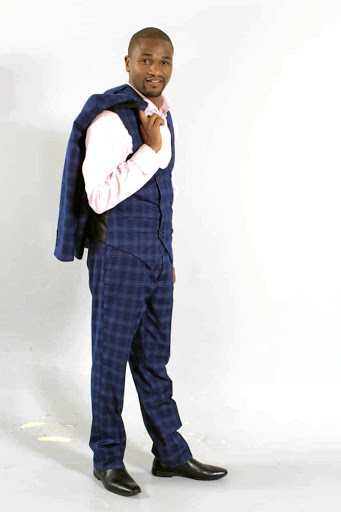 Mthethwa said she has visited about four schools in Mpumalanga, with the permission of the schools principals.

She said she believed that the department of education should include a subject in crypto currency as it was gaining momentum with supermarkets, car dealership and food chains accepting bitcoin.

Mthethwa said anyone who wanted to participate in bitcoin mining should first know who the founders were, their vision, mission and the company's credentials.

Hubert Ladig, one of Nexus Global leaders, said he has 18 years experience in the network marketing platform.

He said Nexus Global mainly focused in Crypto Currencies, working along side verified partners such as CoinAnalyst.

He said the company was registered with Bafin, the strictest financial regulator which issued them with a trading certificate.

"Meaning, should we scam anyone, we will loose our global certificate and rot in jail," said Ladig.

The certificate allows them to trade globally. They have since opened offices in countries such as India, Russia, China, Botswana and SA.

He said the company hosted webinars to update its clients and partners about the developments of the company on Fridays. Ladig said their company's mining farms were in China, Germany and Finland, for now.

He further said the CoinAnalyst was a scam and fake news detector which allowed traders, crypto funds and analysts to make well-founded forecasts.

"The technology is already being used by BMW, Continental, Volkswagen, Lufthansa, Mini and other institutions, Ladig said.

He said Nexus Global has partnered with one European University to offer internationally accredited courses in Crypto currency and it will be offering correspondences to other countries as well.

The pros and cons of bitcoins

Bitcoin is a currency brought to life by the internet. It works by using blockchain technology to transfer bitcoin between bitcoin wallets; You need ...
Opinion
2 years ago
Next Article