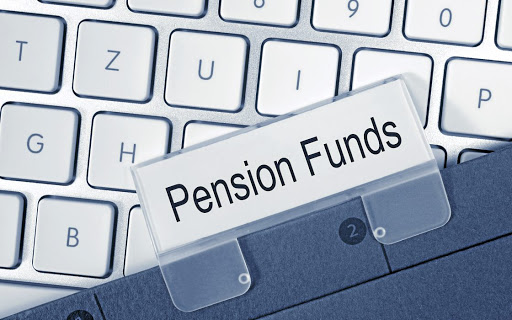 Anthony Mncwango is waiting for his R500k to be transferred.
Image: 123RF

In September, we published his story about the importance of keeping employment documents safely.

The Pension Fund Adjudicator has now helped him locate R500 000 that went missing from his pension fund in December.

The principal officer of his retirement fund told the Pension Fund Adjudicator that his 2017 benefit statement showed a fund credit which did not include his transfer allocation from the transfer fund since 2014. If he had not kept his documents it would have been difficult for him to prove his case, he said.

Mncwango's employer merged with another company in 2012 and was required to transfer his pension fund to the mother body together with his 28 colleagues in terms of section 14 of the Pension Fund Act, he said.

At the time of the merger, he was in the middle of a divorce and had to share 50% of his assets with his ex-wife, Mncwango said.

On the date of divorce, he had accumulated a pension fund of R786137, Mncwango said. This was shared in July 2013 and the fund gave him an IRP5 showing that he had been taxed R66000 when the wife was paid out.

By July 2015, the value of his pension had increased to R526487, the statement he showed Consumer Line stated.

However, in December 2017 his benefit had shrunk to R167 504 and he was told this was because he had resigned, which was not true, he said.

He then asked his employer and the fund to produce his letter of resignation, but they could not.

At this stage, he was told that his whole pension fund contribution had been mistakenly paid to his ex-wife.

The fund now said when his colleagues were transferred in terms of the section 14 transfer, he was not included in error as the fund records indicated that he was a former, rather than an active, member of the transfer fund.

Mncwango is yet to be transferred.

Consumer Line has seen the fund's response which states that the administrator has not been able to do the section 14 transfer for Mncwango as the transferor fund does not have a board of trustees and the administrator had to arrange for an appointment of a section 26 trustee in order for the transfer documents to be signed and submitted to the Financial Sector Conduct Authority.

Mncwango's fund administrator said his transfer value would be increased by the fund growth until the date of transfer.

Mncwango said he was grateful to the Pension Fund Adjudicator.

"I don't trust these people anymore. I will ask the Pension Fund Adjudicator to keep an eye and not to dismiss this matter until they have finally transferred my money."