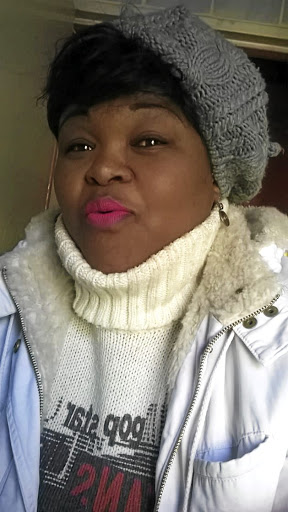 Winding up a deceased's estate can be a long and tedious exercise which could take a toll on the beneficiaries, especially those who are not self-supporting.

It gets more complicated if there are children from different mothers all wanting maintenance from the estate.

Monica Solomon of Makhanda (formerly Grahamstown) is accusing Tygue Turner of Dold & Stone, the executors of her son's father's estate, of not paying maintenance as expected.

She said her son was contemplating suicide as he was loitering at home, instead of being at univeristy or college.

"The executor collects more than R26000 per month from rentals of properties and that is enough to maintain all five children of the deceased," Solomon said.

What is also disturbing her is that the executor sold Nogxabela's cars at questionable prices, she said.

She said the executors also blamed one of its employees of misappropriating money from Nogxabela's estate instead of taking responsibility for its employee's actions.

Turner, of attorneys Dold & Stone, said Nogxabela's matter was a complex one because he died before the properties were transferred into his name.

Turner said the previous title holders saw an opportunity and wanted large sums of money before releasing the title deeds to be in the estate's name.

He said he had even been confronted witha fictitious relative who tried to con the old owners.

The rental amounts that have been paid to the estate have been used as advances to the heirs as well as their maintenance up until age 18, Turner said.

He said Solomon's son Khanyisa has received the largest amount.

With regards to the motor vehicles, he said when they were eventually fetched they were badly vandalised.

He said the cars were evaluated in the condition they were received, and these valuations have been provided to the Master of the High Court.

"Once we figured this out, she was dismissed and a criminal case was opened against her," Turner said.

The former employee has since been sentenced.

What complicated the matter is that two new children were added to the estate.

The brother of the deceased later said the grandmother of these children, who initially did not want to be involved, wanted them included.

"We did further paternity tests and it turned out that they were the children of the deceased," he said.

He said they explained to all the mothers, including Solomon, that they had a duty to bring the new children up to the same financial point.

Turner said the firm cannot give more money to Solomon's son while prejudicing his brothers and sisters.

"While the position Khanyisa finds himself in is grave, we are required to act in the best interest of all the children," Turner said.

With regards to the arrears maintenance, Solomon actually received a higher payout than her maintenance claim, he said.

"The money was paid over to the Guardian's Fund and she has used all of it," Turner said.

He said liquidation and distribution of an estate was in stages. The second account was submitted as the Master of the High Court wanted valuations of the properties as at date of death.

They now wait to see if the Master is happy with same so they can advertise.

"At that point, heirs will be paid what is due to them but preference will be given to getting the two new children up to the same financial point as the other siblings," Turner said.