'They must go to school and get skills, not harass foreigners' — Snuki Zikalala slams 'dangerous' Operation Dudula 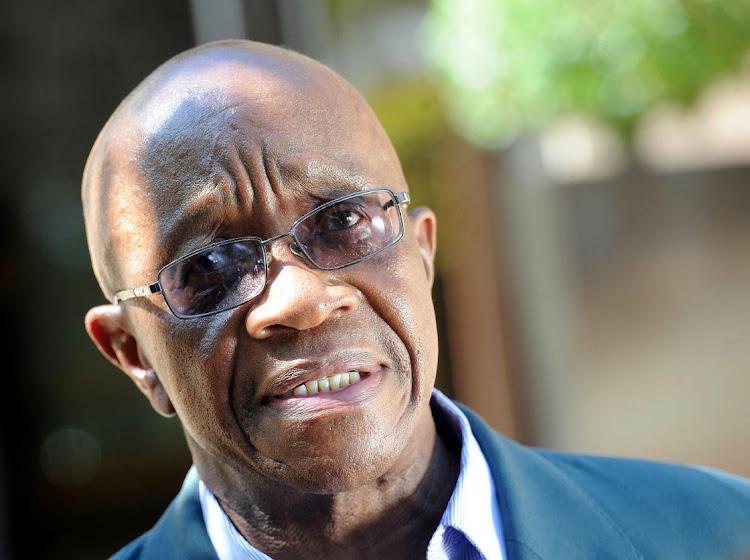 Snuki Zikalala has weighed in on the Operation Dudula protests.
Image: Veli Nhlapo/Sowetan

ANC Veterans’ League president Snuki Zikalala has weighed in on the rise of Operation Dudula and the Dudula Movement in response to illegal immigration in the country, telling protesters to go to school, get skills, and not harass foreign nationals

Shops and other businesses in Alexandra township, Johannesburg, were forced to shut last week when locals, who claimed they were part of the Dudula Movement, allegedly searched for migrant employees and shop owners who did not have valid paperwork.

Speaking on Newzroom Afrika this week, Zikalala said it is because of the “harsh realities that some South Africans are acting in a xenophobic manner”.

He labelled Operation Dudula as “dangerous” and suggested it was exploiting the unemployed.

“The majority of our youth are unemployed. I think Operation Dudula is a very dangerous movement because they saw a gap in that, they started hyping South Africans’ emotions and we are saying as the ANC that it is inhuman what they are doing.”

While Operation Dudula is becoming a threat to the veneer of “business as usual” and to the lives of non-nationals, there are seeds of potential cast ...
Opinion
4 months ago

He said members of Operation Dudula “are not law enforcement officers” and “can’t just harass individuals in the street”.

“They should not be harassed. Those Dudula people must go to school, get skills, instead of marching and harassing foreign nationals. It is unacceptable.”

Zikalala said foreign nationals are welcome in SA, but must be documented and legal. He added that the ANC must educate its people about SA’s place in Africa and home affairs must be “fixed”.

Speaking during the presidential imbizo in the North West over the weekend, labour minister Thulas Nxesi said the government frowned upon violence against documented or undocumented foreign nationals.

“All we are saying is that Dudula must come to us ... and put in their proposals so that we are able to deal with this matter in an amicable way. We cannot allow violence and that is why we are going to be harsh when it comes to those areas. The police will be there to deal with that.”

He said the government had heard the complaints that some industries do not employ locals.

“We are dealing with that particular matter and the way to do it is to regulate it properly because we are a human rights country. We are a country which has signed a number of international obligations on how to deal with refugees. They also have human rights, we cannot treat them like animals.”