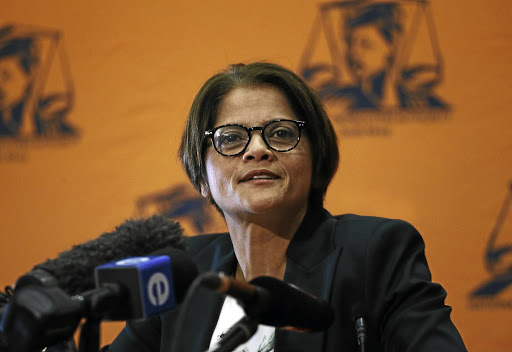 National Director of Public Prosecutions Shamila Batohi confirmed the news, saying that she supported Cronje’s request to vacate office before her term ends.

“This will enable a swift and responsible transition which will ensure that the ID work continues uninterrupted. Our priority is to ensure continuity for the ID,” Batohi said.

Batohi said deputy NDPP Rabaji-Rasethaba would support Cronje during the transition period, during which time the new ID head will be recruited.

“After a challenging first start-up phase, Adv Cronje will leave the ID well-positioned to deliver on its important mandate. I am confident, given all the ground work that has been done, that its work will continue unaffected, in the coming months.

Law enforcement agencies have blamed continued shortage of investigators and resources for the slow progress in criminal investigations and ...
News
1 year ago

“Adv Cronje’s commitment to justice and to holding those responsible for corruption to account has always been clear.  Indeed, it is something that brought us together and will continue to be a commitment that we will always share.

“We thank Adv Cronje for her hard work, commitment and sacrifices made in setting up and positioning the ID to bring to justice those most responsible for corruption in our country,” said Batohi.

Batohi said more details will be provided at a media briefing on December 6.