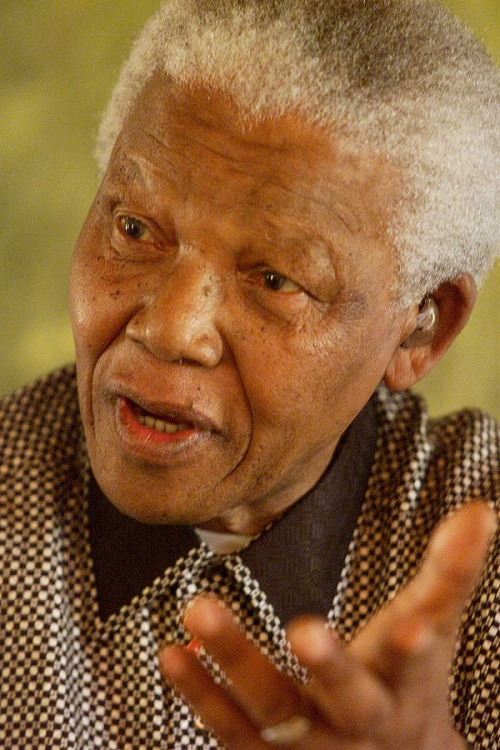 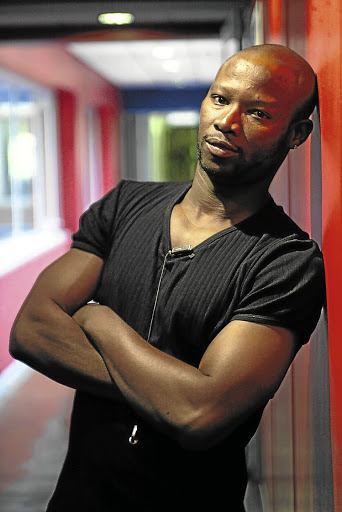 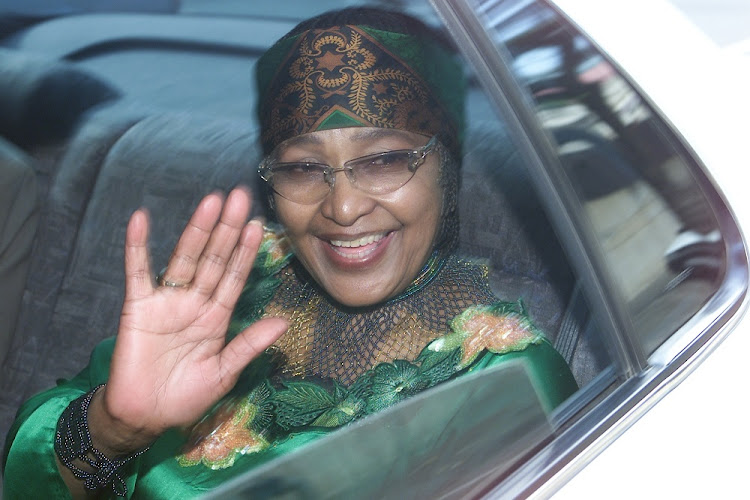 This decade was a hard pill to swallow as SA lost many prominent people.

The country mourned the deaths of former president Nelson Mandela and his ex-wife Winnie Madikizela-Mandela.

As we close the decade, Sowetan looks back at some of the high-profile people who died over the past 10 years.

In 2010, Brown Dash, real name Siphiwe Mpamile, died after he was hospitalised. He had complained of chest pains and trouble with breathing.

In 2011, Struggle stalwart Albertina Sisulu died at the age of 92 at her Linden home in Johannesburg. Sisulu, the widow of former ANC bigwig Walter Sisulu, was an anti-apartheid activist known as the "Mother of the Nation".

In 2013, the world came to a standstill when news about the death of Madiba, a global icon and the first black president of SA, broke.

He suffered from a prolonged respiratory infection.

In 2014, sad news about Bafana Bafana goalkeeper and captain Senzo Meyiwa sent shock waves throughout the country. Meyiwa was gunned down at the home of his girlfriend Kelly Khumalo in Vosloorus on the East Rand.

In 2015, minister of public service and administration Collins Chabane and his two protectors, Sgt Lesiba Sekele and Sgt Lawrence Lentsoane, died in a car crash on the N1 in Polokwane.

The year 2016 was a terrible one for the country with the death of gospel artist Sifiso Ncwane, who died from kidney failure. Sports and media personality Gugu Zulu died while attempting to climb Mount Kilimanjaro in Tanzania, and kwaito artist Mandoza, real name Mduduzi Tshabalala, lost his battle with cancer.

In 2017, gospel artist Lundi Tyamara died after a long battle with abdominal tuberculosis and liver complications. In the same year, former ANC Youth League secretary-general Sindiso Magaqa, who was wounded in a drive-by shooting, succumbed to his injuries.

Jazz legend Thandi Klaasen died at the age of 86 after it was reported she suffered from pancreatic cancer.

Dumisani Masilela, the multi-talented artist, died after he was shot during an attempted hijacking in Tembisa.

Jazz artist Ray Phiri also died following a battle with lung cancer, while actor and radio presenter Mandla Hlatshwayo and his friend were shot dead outside Meli Pub in Pimville, Soweto, while apparently trying to assist women who were being robbed of their cellphones.

Late former president Nelson Mandela is the only reason Mihlodi Chauke‚ 61‚ says she will vote in the 2016 municipal elections. But before casting ...
News
5 years ago

Nelson Mandela, from apartheid fighter to president and unifier

Nelson Mandela guided South Africa from the shackles of apartheid to multi-racial democracy, as an icon of peace and reconciliation who came to ...
News
8 years ago
Next Article