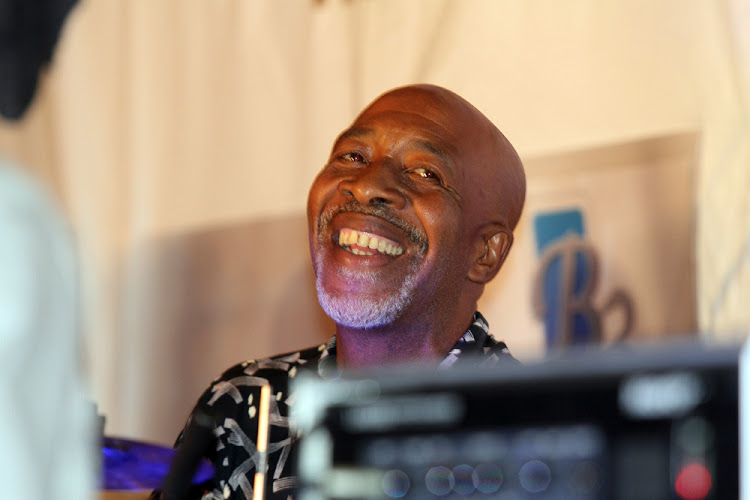 Guitarist and childhood friend of both Mtshali and Stimela lead singer Ray Phiri, Jabu Sibumbe confirmed that Mtshali collapsed on Sunday afternoon but asked for the family to be given space to mourn.

"Yes it's true, we got news that he (Mtshali) collapsed yesterday and the family is still settling the news and announcements, hence we ask time a bit to better talk much about the passing. We are still to find out what really happened as the whole family is gathering here," said Sibumbe.

A close family friend that did not want to be named also confirmed the news, saying the drummer had been rushed to hospital but was unfortunately pronounced dead upon arrival.

A short statement was put on the group's Facebook page: "It is with a sad heart that we announce the passing on of our beloved Isaac "Mnca" Mtshali. Further details will follow."

Veteran artist manager Vusi Leeuw said: "It is with great sadness that we announce the passing away of one of the greatest Sons of the Soil and SA music industry, Legendary Drummer/Composer/Producer - Mr Isaac "Mnca" Mtshali. He passed on today. Our Deepest condolences to his family, band members, colleagues in the Industry, friends and fans."

Musician Donovan Knox said: "I still can’t believe that this legendary drummer a music icon Isaac 'Mca' Mtshali is no more. I send my condolences 2his family & his Stimela’s band members & fans. May his soul Rest In Peace… What a loss. It’s really a sad day."

Mtshali was one of the longest surviving members of Stimela which was led by songwriter and lead singer of Ray Phiri.

US music veteran Paul Simon who worked closely with late SA jazz musician Ray Phiri has reached out to Ray’s grieving family to pay condolences and ...
Entertainment
4 years ago

Friends‚ family and fans have gathered at the Mbombela Stadium in Nelspruit as music veteran Ray Phiri’s life is celebrated. Phiri died in a ...
Entertainment
4 years ago

Tears and jiving at Phiri memorial

When her husband's band Stimela took to the stage to perform at his memorial service at Mbombela Stadium in Nelspruit, Mpumalanga, the legendary Ray ...
News
4 years ago

Social media was abuzz on Sunday afternoon with people from his home town, KaNyamazane posting Mtshali’s pictures and sending condolences.

Mtshali was part of the members of Stimela that went on a World tour with Paul Simon during Graceland.

Group leader Ray Phiri passed on in 2017, after battling with cancer.

Young Sam Ndlovu trained and mentored by Phiri took the reins of leading the legendary group which released “catch the train” last year.

The group Stimela meaning “train” is part of the legendary musical groups in the country that was started during the apartheid time with songs crying for freedom from the apartheid regime.