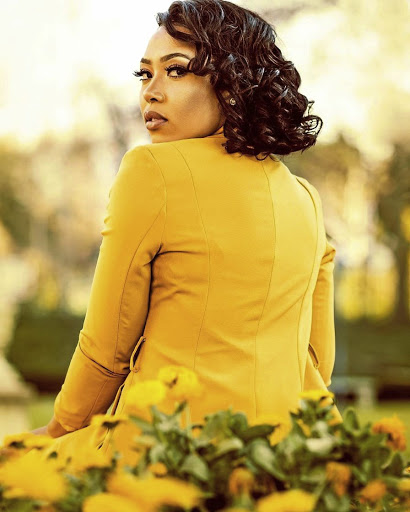 Simphiwe Ngema has released a music project to honour her late husband.

She said Thanda Ngempela was written and produced three years ago but was shelved after her husband's death during a hijacking incident in Tembisa in 2017.

The track, which features Masilela's best friend Bongani "Global Decaphfe" Khumalo now serves as a healing song for the duo.

In the song, Ngema, also known as Phindile on the SABC3 drama Isidingo, said there was someone she used to know, "an angel on earth who loved her eternally" and referred to Masilela as a lover that still had her heart.

She said she was saddened by the passing of her husband two months into their marriage but was now ready to let go.

"This is a final goodbye to Dumi. I felt that I still tried so hard not to believe that he's gone. So everyday and every moment that I thought of him felt like I am having my own memorial service and that hurt me to the core.

"I have done so much for him to keep his memory going. I released eternal crush T-shirts so that people won't forget about him and worked hard to release his album so that everyone would know that he was also working on his music career.

"I just have to let go and accept that he's gone now."

She said she was working on a documentary on his life but could not disclose full details.

The musician will also join season nine of Tropika Island of Treasure at Parasol Island as a celebrity contestant.

"This is one thing I am looking forward to, after this single. I cannot wait to go to the island and enjoy the best weather and hopefully grab that R1m prize."