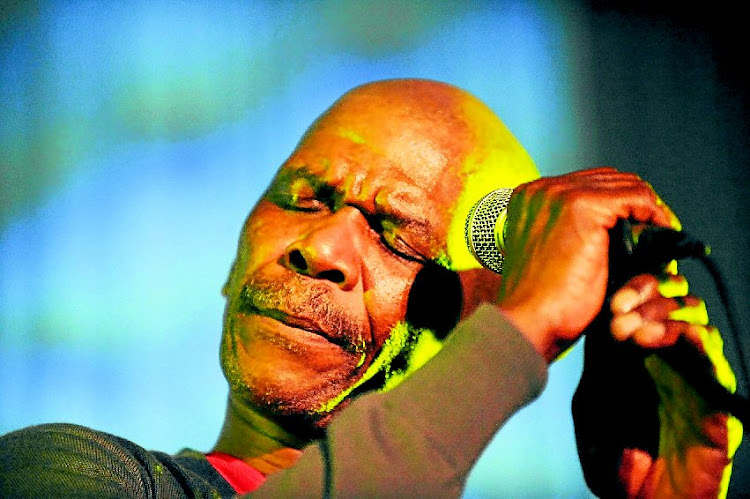 1. Dumisani Masilela The multi-talented artist died after being shot during an attempted hijacking in Tembisa in August. He left his relatively new wife Simphiwe Ngema and his mother and two brothers.

2. Tsekeleke Tsekeleke died at a Vosloorus hospital in August after a long battle with diabetes‚ which saw his leg amputated on four occasions. He spent his last three months in hospital undergoing procedures and treatment for his condition.

3. Ray Phiri Ray died on July 12 after a battle with lung cancer‚ surrounded by his family in hospital.

4. Gunman Actor Jabu Christopher Kubheka popularly known as Gunman on Yizo Yizo was found dead in his Soshanguve home in June after he committed suicide.

5. Mandla Hlatswayo Actor Mandla and his friend were shot dead outside Meli pub in Pimville on May 14. The two were allegedly trying to assist women who were being robbed of their cellphones.

Family and friends remember Robbie Malinga: Music was his joy

Family and friends gathered at the Grace Bible Church in Soweto to share memories of musician Robbie Malinga.
Entertainment
4 years ago

6. Thandi Klaasen The jazz legend died at age 86 in January this year. According to several media reports Thandi was admitted to hospital in December and she was suffering from pancreatic cancer.

7. Joe Mafela The veteran actor‚ musician and producer died after being involved in a car accident in Johannesburg‚ aged 75.

8. Mary Makgatho The former Generations actress died in August after never recovering from complications caused by a fall in July.

9. Iko Mash Actor and celebrity stylist Iko Mash has died after a battle with cancer. Mash was well-known in celebrity circles for being a stylist and makeup artist and in 2015 joined the cast of Rhythm City as Zahr‚ a transgender woman.