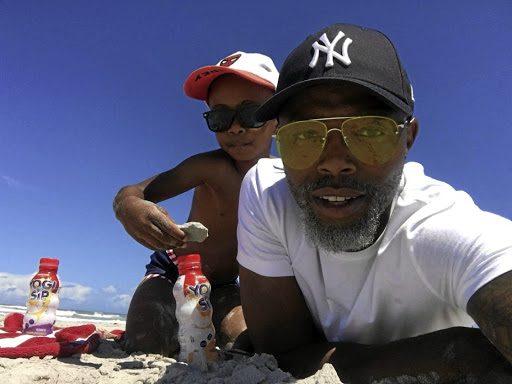 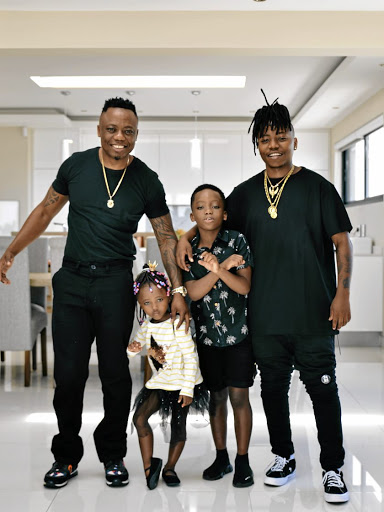 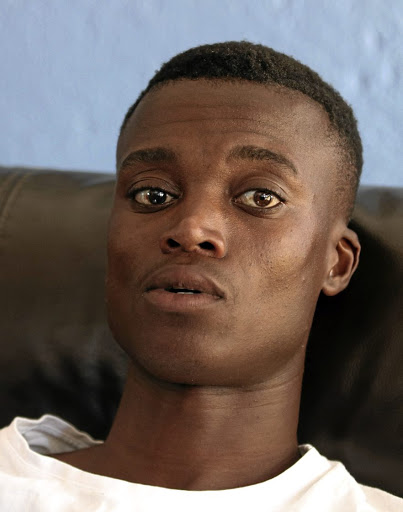 It is a happy Father's Day for local celebrity dads as Mzansi's superstars are showered with hugs and kisses from their offspring today.

The long weekend made it hard for most of these personalities to juggle entertainment and being with their little ones.

But for musician Khutso "King Monada" Kgatla, music trendsetter Mthokozi "DJ Tira" Khathi and actor Thapelo Mokoena, spending the day with their kids was non-negotiable. King Monada, who was spoilt with an early Father's Day pressie this week, could not hide his excitement when narrating how his nine-year-old son Temoso Masia surprised him.

On Wednesday afternoon, his son approached him with his hands behind his back and a smile on his face.

"This boy really shocked me, you know. I was so late for my appointment and I didn't understand why he kept on saying that he needs to talk to me but said nothing," he said.

"I smiled when I realised that he had something. I didn't think it was for me, but I felt that it was something beautiful. I am traditional and I didn't expect any gifts from my boy."

The Ska Bora Moreki and Idibala hitmaker said he teased his bundle of joy until he showed him a card he had made for him and said: "Happy Father's Day."

Father’s Day is coming up and we’re in our feels over these celeb dads’ tributes to their children.
S Mag
2 years ago

DJ Tira said though he was always spoilt with love by his three children, he knows that he can expect more on Father's Day. He said Junior (21), Chase (9) and Chichi (4) usually shower him with an early date out with family before the usual hectic night performances kick off.

"My two youngest children like making coffee for me every morning and on Father's Day they would wake up earlier to make me a cup.

"They usually draw cards made from paper and my mother always keeps them. I have a lot of them, I can't even think of one that I could just throw away."

For local actor and businessman Mokoena, a day like today reminds him of the beauty of creation and the blessing his boys - Lereko (4) and Lefika (nine months) are to him.

"Those boys are precious. I've got the best relationship with them. We are a dangerous team. Our new favourite thing is wrestling," he said. "The gift is waking up every morning knowing that I have got those boys and their mother."

He added that he would not be home today because he was currently filming an international series in Cape Town and Sundays are normally big production days.