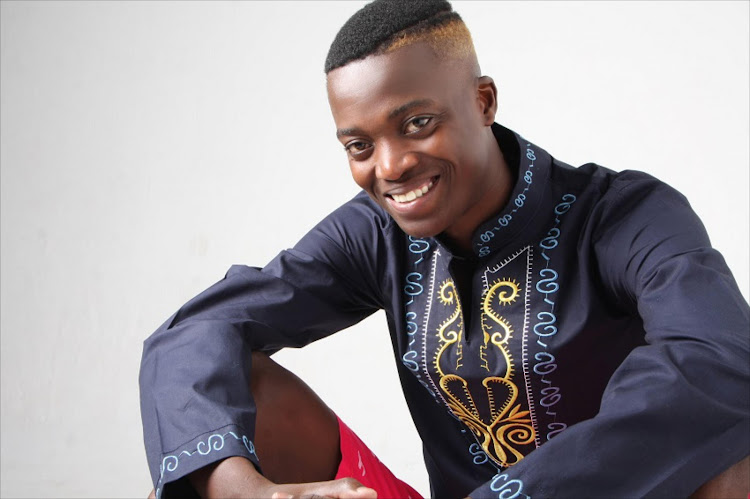 The founder and director of the SABC Summer Song of the Year Owen Ndlovu has denied claims that he tried to calm the storm surrounding the outcomes of the competition by offering King Monada the same prizes as winner Master KG.

The station endured a public backlash and suspended the two DJs for announcing the winner before an official announcement was made by the SABC.

Limpopo Artist Movement (LAM) chairperson Mphoza Mashabela told Sunday World that Monada’s manager Albert Makwela told him on Sunday that Ndlovu called him  about the possible review of the decision.

Mashabela said as a result of the review, Monada was made an offer of the same prizes which includes a Kia Picanto worth 150,000 and a R100,000 cash prize.

The handover of the awards was scheduled to take place next month.

Ndlovu told Sunday World that the decision to review the prizes had not been taken yet, but he would have a meeting with LAM and the SABC this week.

“We have heard all concerns from the public and LAM, and we hope the meeting that we will have will give us a directive and help us come to an amicable decision,” he said.

Ndlovu said if LAM and Monada’s management have a point, they would look into it and possibly review the decision to have Master KG as the only winner.

The Thobela FM 2018 SABC Summer Song of the Year fiasco is far from over. Limpopo Artist Movement (LAM) wrote a letter to the competition's founder, ...
News
3 years ago

Master KG was declared a winner.
News
3 years ago

Makwela said he had not received any official communication from Ndlovu as he was still waiting for him to call a meeting.

He did not deny or confirm if Ndlovu spoke to him about giving Monada the same prizes but said if it came to that, they will only accept the prizes if there was clarity on why there is a sudden change in the decision.

“We didn’t win so what is the prize all about? I don’t need favours. If there is a prize for us then it means we have won.

“Giving Monada the prize will only explain that he was the winner in the first place,” he said.

Mashabela said that as LAM, they would leave no stone unturned until the issue was resolved in the best interest of the artists.

He said they didn’t understand the reviewing of prizes, especially after they requested Ndlovu to freeze the prizes until all investigations were concluded.

“[The] SABC must act on the matter to send a strong message to other presenters. This issue has caused division amongst the artists,” he said.

The SABC has since instituted an internal forensic investigation into the matter.