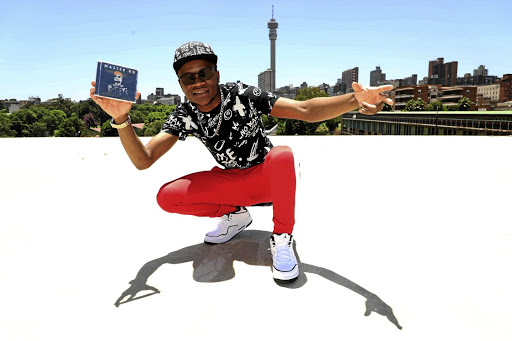 The founder and director of the SABC Summer Song competition has accused the SABC of trying to steal his concept.

Owen Ndlovu, who conceptualised the idea and sold it to the SABC five years ago, also accused the SABC of breaching the contract between Michael Owen Productions and the public broadcaster.

The allegations were contained in a letter of complaint Ndlovu wrote to the Cultural and Creative Industries Federation of South Africa (CCIFSA), saying the SABC is to blame for the controversy.

Ndlovu confirmed that he wrote the letter to CCIFSA.

In the letter, Ndlovu said the campaign was ran successfully in its inaugural year, 2015, and all conditions were met.

Ndlovu said problems started in 2017 after the SABC allegedly deviated from the contract when it canned the competition. "This was the beginning of a mission to steal our concept. They [SABC individuals] had intentions of going on with the concept without us. But we managed to stop them through our lawyers," he said in the letter.

Master KG was declared a winner.
News
2 years ago

In the same letter, Ndlovu said that things improved in 2018 with the appointment of new management led by CEO Madoda Mxakwe, who intervened and ensured that all contracts were honoured.

According to the contract, signed in March 2015 and expected to end in March 2019, it was agreed that the SABC will bring on board its 18 radio stations and the winner was to be announced live on SABC1 at midnight on January 31.

The SABC was also expected to provide airtime and Ndlovu the prizes.

SABC spokeswoman Neo Momodu said: "The SABC will not comment publicly on contractual obligations and relationships with its service providers and/or partners.

"Furthermore, the management of the SABC radio stations has the sole discretion to decide on partnership opportunities they enter into for various campaigns on the respective radio stations. As a result, only two stations - namely Ukhozi FM and Thobela FM - took the decision to enter into a partnership for the 2018 Summer Song campaign."