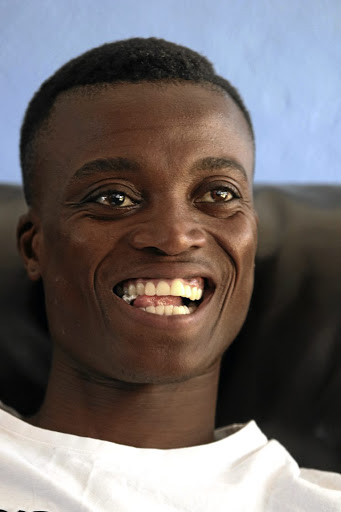 The drama that rocked Thobela FM after its controversial New Year's crossover song is refusing to die down three months after the incident.

This after one of the DJs involved in the brouhaha, Makwena "Kwenisto" Makgakga, released a statement on his Facebook page on Thursday giving his side of the story.

What had sparked the row on December 31 was when the station played Master KG's Skeleton Move as the main song that ushered in 2019 while it was widely expected King Monada's Malwedhe would walk away with the crown.

Makgakga and his fellow co-host Alpheus "DJ Boeli" Mailula were accused of rigging the votes to give Master KG an unfair advantage.

In his statement, Makgakga, whose contract was not renewed by the station, threw the station's manager Moshongwa Matsena under the bus, claiming she changed the decision to declare Monada the winner hours before midnight.

SABC spokesperson Vuyo Mthembu said: "The investigation into the Summer Song of the Year on Thobela FM is still ongoing and the SABC has no further comment."

Master KG and Limpopo's most sought-after disc spinner DJ Lenyemo are at each other's throats.
News
3 years ago

In his statement titled "I didn't rob King Monada", Makgakga apologised to Monada and told his fans that in as much as some might view his actions as career suicide, he was prepared to go hungry with his principles intact.

"I've been with Thobela for seven years. I've been on air five times to cross over [into the New Year] and in all these past [years] this [is] how we sometimes decide song on the year. We discuss which song is more popular than the other. If we [are] not sure the public shud (sic) decide but there are . cases where we choose unanimously," he wrote.

Makgakga explained in his post that he and his colleagues had agreed on December 18 last year that the song of the year on Thobela FM would be King Monada's Malwedhe.

However, he said, on December 31 Matsena instructed him that the song of the year was now Skeleton Move and no longer Malwedhe. "It never bothered me. At 10.15pm when we started the show, the station manager called again to emphasise the changes. This time Thabo made loud speaker. The instruction was very clear. The song of the year is Skeleton Move no longer Malwedhe. I FOLLOWED THE INSTRUCTIONS," he wrote.