Itumeleng Sekhu Rising against all odds 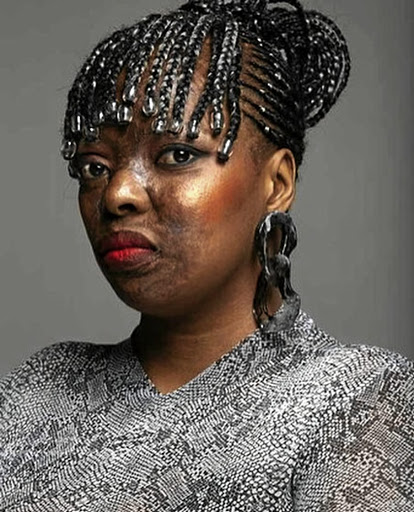 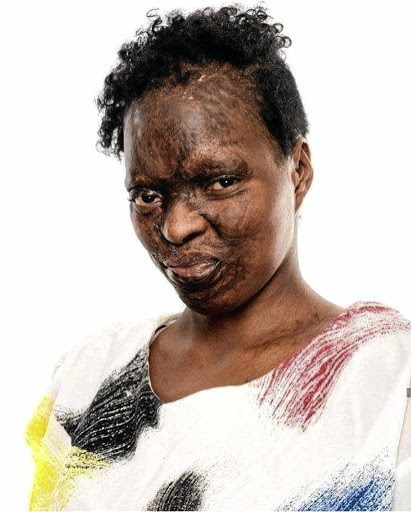 Itumeleng Sekhu was born a healthy bouncing baby in Mathibestad, Hammanskraal - but a raging fire which resulted from a candle would change her life... forever.

She was only 11-months-old when the incident happened - but 104 reconstruction surgeries and three suicide attempts later - Sekhu lived to tell the horrific tale. Today, she is an inspiration to many.

She documents the harrowing story of the 1989 fire in her book, What Do You See?, whose first few pages are sure to melt the hardest of hearts.

As a result of the fire, Sekhu lost an ear, fingers, and her arm had to be amputated.

Her mother, who witnessed the skin peel off her face, realised that her daughter would be disabled, but begged the doctors to save her life.

The nightmare didn't end that night; she felt like an outcast most of her life, leading to three suicide attempts.

"I felt I didn't belong in this world where [other] people looked way different to me. But when I learned that my purpose was so great, it became easier to be myself and not care [much] about what other people have to say about how I look," she says.

“One of them, who had a pistol in his hand, ordered me to tip all the coal in my truck on to the road and to leave the truck and go back to Zimbabwe. ...
News
1 year ago

Today, Sekhu feels anything but sorry for herself. "I can do everything that an abled person does, including driving and cooking," says the 31-year-old mother of twin boys.

I learnt to drive in my third year at the University of Johannesburg. And typing 35 words per minute with one thumb was an amazing achievement."

She even started a candle-making business to overcome her phobia.

Sekhu went on to complete her BA in Audiovisual Communications, has worked on Mzansi's biggest game show, Friends Like These, and has also worked as content producer for commercial radio station, Metro FM.

Today, Sekhu is a Dove ambassador, a motivational speaker, and owns a nongovernment organisation (NGO) named after herself.

She says the NGO's area of expertise involves changing the psychological mindsets of young people who are living with scars - internal and external. "The foundation is about touching lives and sparking people's full potential.

"At the moment, we have a project of visiting 250 schools and changing young people's mindsets on how to approach life and their future."

She says she was inspired to tell her story after the department of education included her story in the matric English paper 1 comprehension examination in 2014.

"One of the matriculants wrote back to me on social media expressing how they were inspired by my story and how they wanted to now improve their lives for the better. I then realised the power that my story has."

A 10-year-old whose life was saved by another person's skin was one of many children who gathered in Cape Town on Friday to encourage South Africans ...
News
1 year ago
Next Article