Emtee's mother and mother-in-law in catfight 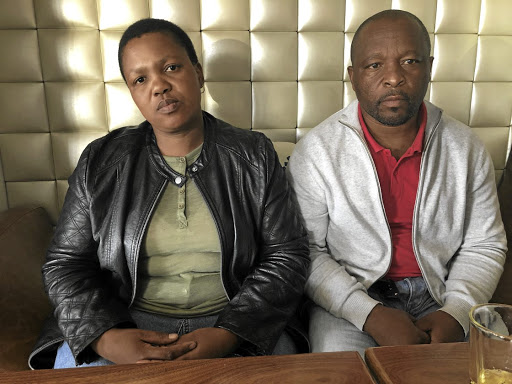 They alleged that the award-winning artist's mother-in-law, Roslyn, attacked his mother at the birthday party of his second-born child at his Midrand townhouse in March.

They also alleged that the controversial artist kicked his brother Luthando out of his house and threw his clothes and blankets into the garage.

They further alleged that Emtee has neglected his culture as the two bambinos he sired with Chinsamy only have English names and don't have Xhosa names.

The Roll Up hitmaker's parents spilt the beans during an exclusive interview with Sunday World this week after reading in the news that their son had left his rented home in Midrand and was staying at his in-laws' house in Orange Grove, Joburg.

"We are going public about this because we believe that our son is in trouble and he needs help to see the way because he's lost," said the artist's father.

He pleaded with the We Up hitmaker not to tie the knot with Chinsamy because she was allegedly after his money.

"We are saying this because in March, Emtee and Nicole organised a party for their second-born child. We went there to celebrate with them, but the party nearly degenerated into a physical fight between my wife and Nicole's mother.

"As we were busy celebrating the party, Nicole's mother accused my wife of spreading rumours that she [Nicole's mother] was eating Emtee's money. There was a big argument and they almost beat each other up. Nicole's mother told us that we must never set foot in her house, she doesn't want to see us anymore," he said.

Ndevu also alleged that Emtee kicked his brother Luthando out of his house in February. 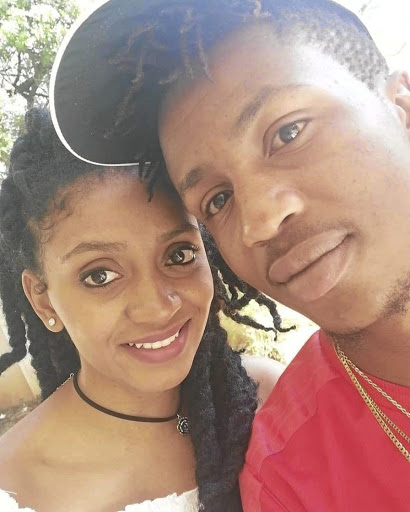 "I brought Luthando here in Joburg to stay with Emtee so he could learn from him. When we arrived at his house he was not there, so I unpacked Luthando's clothes into the wardrobes in one of the rooms and I left for Eastern Cape," he said.

Ndevu said he was heart-broken when Emtee sent him a WhatsApp message which he deemed insulting.

"Hi, I hope Luthando is on his way to Joburg to fetch the clothing in the cupboard you and your wife left here and that he is returning back to Matatiele," reads the message from Emtee.

Ndevu said he had to speak to Emtee's boss, Ambitiouz Records owner Kgosi Mahumapelo, who gave Luthando a place to sleep
in the studio.

"My son is squatting there as we speak, thanks to Mr Mahumapelo, may God bless him for his generosity," he said.

Ndevu also took a swipe at his son for abandoning his culture.

"He hardly visits home. He has never brought the kids home for rituals. This woman and her mother have taken total control of our son. We plead with Emtee to get out of that home before it is too late. This woman only loves him for his money," said Ndevu.

The artist's mother said it was unAfrican for a man to live in the house of his in-laws.

"If Emtee continues to live there, his music career will go down fast. This pains me because it's like I bore my son to take care of another woman. If he continues to live with Nicole and her family, we will get nothing, we will suffer," Phathiswa said.

Emtee's father-in-law Derek Chinsamy said the allegations made by Emtee's parents against his daughter and wife were false.

"It is totally false, it's not true. This is a private family matter, I would have preferred it to be discussed internally and not in the media. I don't want to go deeper into these matters, let's allow these two kids (Emtee and Nicole) to handle their issues. These issues can be resolved in the family because they can be disruptive if handled publicly."

The visibly irritated Roslyn wanted to discuss the matter with the Sunday World team, who were waiting at the gate of their home in Orange Grove, but was prevented from doing so by her husband.

Emtee and Chinsamy could not be reached for comment at the time of going to print.