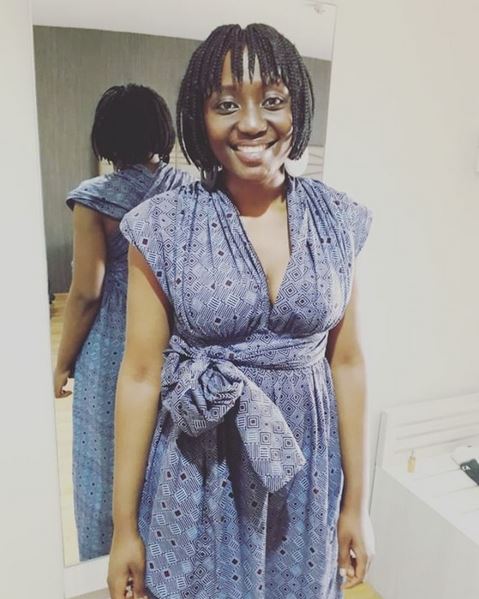 The 25-year-old was selected as a delegate at the 15th annual Poetas D'Alma International Poetry and Performative Art festival in Mozambique last month.

The final-year BA in journalism and English literature student at UCT graduated as part of the first group of girls at The Oprah Winfrey Leadership Academy for Girls in 2012.

"In 2014, while at UCT, I was part of a poetry and music collective called Whispers of Wisdom and that cultivated the yearning for my poetic folk music.

" In the same year, I began a drum-and-bass or eclectic digital and acoustic band called Planetoid Phoenix.

"It was also in that same year that I wrote my first songs Adhering to the Cosmos and Shades of Monday," she says.

Fast forward to 2019, she shared the stage with international musicians from South America.

Boskasie is among a bevy of talented beauties rocking Mzansi with their unique sounds, writes Somaya Stockenstroom
Lifestyle
2 years ago

Fresh from her trip in Maputo, Rantsieng says her experience was incredible; she had the opportunity to collaborate with Argentinian composer and double bass/acoustic guitarist Lalo Aleman and Mozambican percussionist Mbalango Mbalango.

She draws a lot of inspiration from the likes of Miriam Makeba, Oumou Sangare, Asa, Dobet, Simphiwe Dana and Thandiswa Mazwai - whom she says taught her the technique of connecting with her spirit while performing.

"I've always been drawn to African traditional sounds and I remember always wishing to be like the Khadja Nin and Oumou Sangares of this world.

"I think the intention in my delivery is to access the innermost part of my spirit because folk music relies on spirituality more than technique."

She plans to release her EP titled Elements of Freedom next month. -