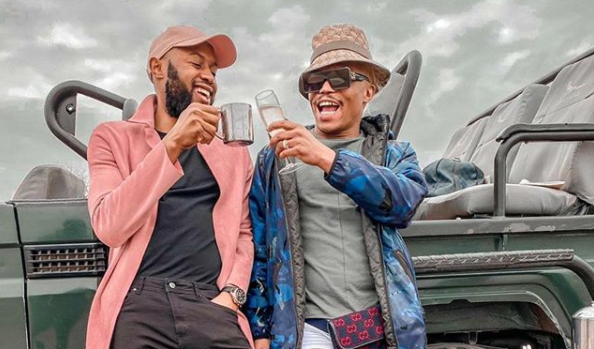 The most awkward moment at this year’s Durban July that you missed at home was when estranged couple Somizi Mhlongo and Mohale Motaung somewhat reunited on the dance floor.

As would be expected, tongues were wagging and you could cut the tension with a knife.

Motaung, Dambuza and Mngoma seemingly didn’t mind the attention, as they set the dance floor on fire a few metres away from Mhlongo and his squad.

Newly-minted besties Motaung and Dambuza were inseparable throughout the day. But Dambuza dismissed any rumours of a romance between the two of them.

Somizi’s estranged husband Mohale to tell all in TV interview

'I initially had no intentions to publicly speak of the events'.
S Mag
2 months ago

“It wasn’t awkward seeing Somizi. We are industry mates and we are bound to bump into each other at some point.

“Also, life needs to go on... just because you’re someone’s ex you have to now stop going to certain places? I don’t see Mohale as Somizi’s ex, I see him as Mohale. Last night we enjoyed our time dancing on the dance floor. Yes, we saw Somizi but life goes on.” 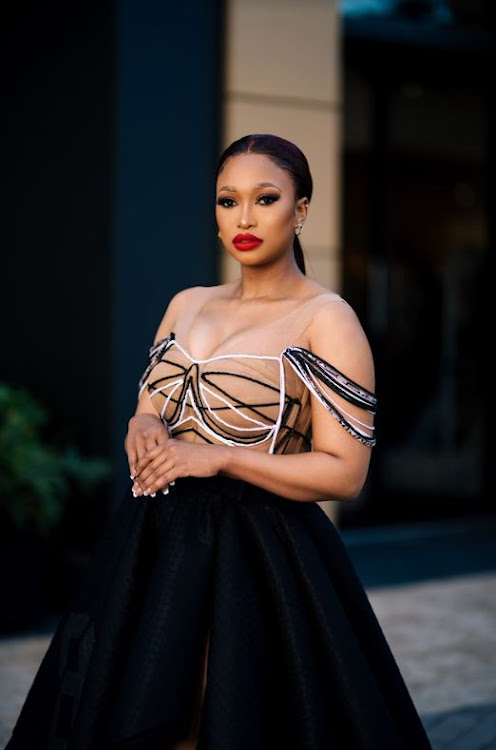 SA's celebs and socialites were out and about at the Durban July on Saturday.
Pic of The Day
1 month ago

But the real party at the Greyville Racecourse was in the Afrotainment marquee with the hottest line-up of Reason, Daliwonga, Dladla Mshunqisi, DJ Zinhle, Reece Madlisa and Zuma as well as Q Twins.

When it came to the fashion Dlamini opted for a simple floral cocktail dress by Jessica Jane Molebatsi. The Queen actor Nkosi shimmered in Roberto Scholtz.

Following this year’s dress code of “show me the honey” in a gold beaded Orapeleng Modutle gown, Seete suited up in a tailored Scalo two-piece.

“The look was inspired by honey, of course. I was completely obsessed with the Roberto Scholtz interpretation of the theme. He nailed it for me because I feel like I brought the honey and more. The material he used literally looked and felt like honey,” Nkosi said.

The dress was designed by Craig Jacobs under his label Fundudzi.

“It was my first Durban July and it felt so great being there and wearing a dress that has so much meaning. Eighty-five years of Pirates being in the game is such a beautiful milestone, especially for one of SA’s most iconic clubs,” Nombona said.

“The club is a part of the DNA of South African soccer and having to champion that makes me feels so special and seen.

“When I first saw the dress my jaw dropped. Working with Craig Jacobs was a thought-provoking experience. Our creative energy worked so well together.

“We wanted the dress to bridge the gap between fashion and sustainability – most of the material of the dress is recyclable.” 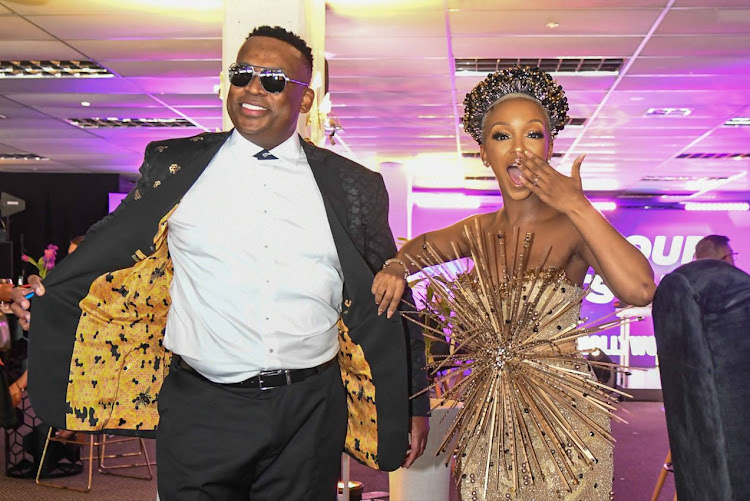 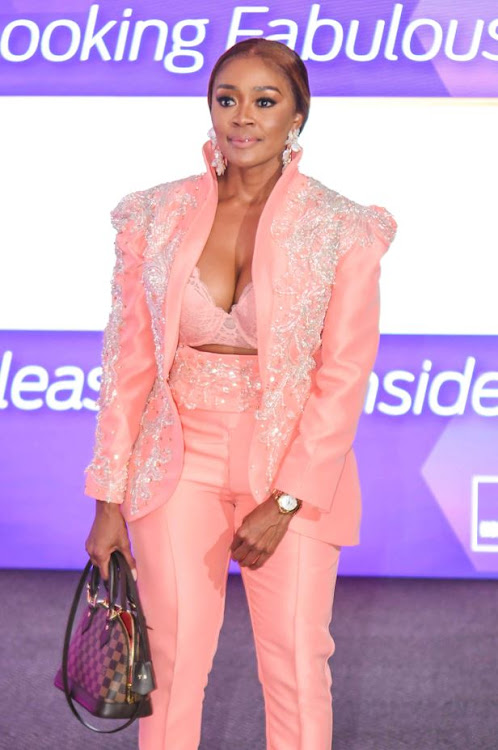 African textiles emerge as style of choice for gents.
S Mag
1 month ago

SA has birthed a number of fashion trends and designers.
S Mag
1 month ago

Pamela Mtanga refuses to be average and her latest award is testament to this.
S Mag
1 month ago
Next Article