Cici on living with her scars: I was filled with so much anger & hatred 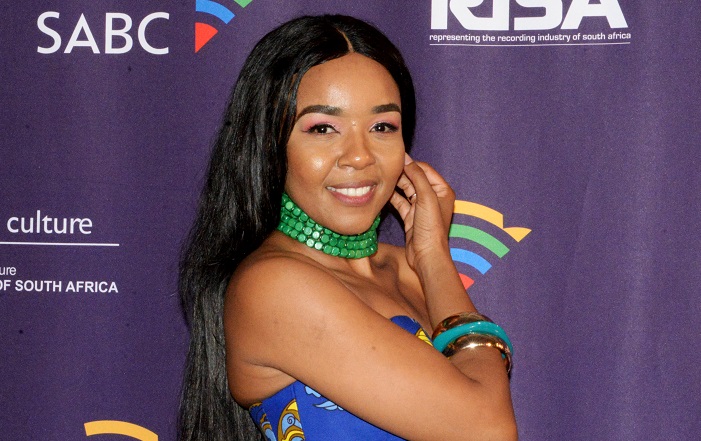 Cici says she's learned to appreciate the physical scars of an assault that used to torment her.
Image: Photo by Gallo Images/Oupa Bopape

Singer Cici has reflected on the scars she's been left with for life after allegedly being involved in an abusive incident.

The singer, took to her Instagram to share a brief video, in which her scars were on full display. The video which has since been deleted was accompanied by a caption in which she opened up about how much seeing the scars every day affected her.

"For the longest time, I’ve struggled with forgiveness because I had to wake up to these every morning and they served as a constant reminder. I remember going on holiday and trying on a bikini. I took one look at myself in the mirror and just balled my eyes. I was filled with so much anger and hatred,"  Cici said.

The award-winning songstress was romantically involved with her former record label boss Arthur Mafokate, before an altercation between them allegedly turned violent. Cici laid charges of assault against Arthur and the matter is still before the courts.

Cici said now when she looks at the scars she's reminded of her gratitude to God for giving her a new lease on life.

"Today I look at my scars and say I’m grateful for life and the courage and strength that God gave me to face each day with love in my heart."

During a previous interview with SowetanLIVE sister publication TshisaLIVE Cici spoke about her process of forgiveness and how she looked forward to a day where her heart is totally free and she can begin looking at a future that includes her happily ever after.

Cici: I'm more of a woman than I was two years ago, my art will reflect that

Cici talks about her musical journey and the evolution of her sound.
Entertainment
3 years ago

"I’m in the process of forgiving what happened between us. And, I know that in doing so it will give me inner peace and it’s not something that will happen overnight. I know that I need to allow that process to happen. I can’t say because I’m a Christian I’ll just forgive, it won’t happen automatically.

"I have to go through every part of the process, not only forgiving him but forgiving myself for the mistakes I made and taking some kind of responsibility for what I am going through right now because I could have chosen to not be with him or walked away earlier."

Hitmaker says he is avoiding humiliation he suffered at the hands of party's big wigs.
News
3 years ago
Next Article