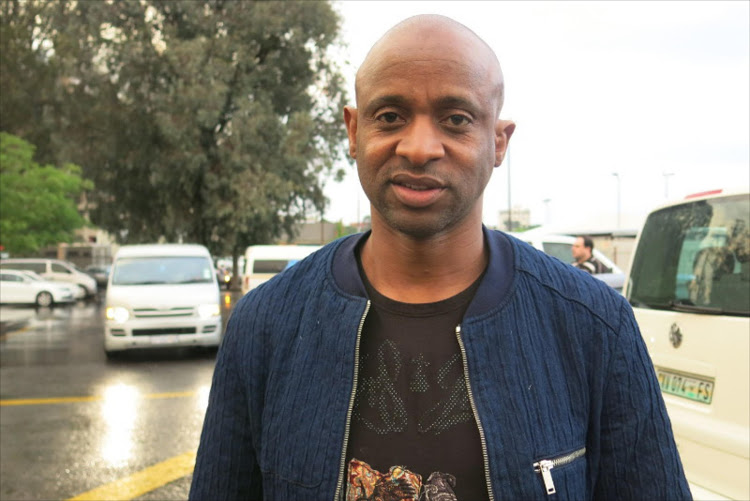 Kwaito king Arthur Mafokate has allegedly stolen R6m from his South Africa Arts and Development Association (Saada) nonprofit organisation (NPO) and used it to buy himself a guesthouse in Midrand, Joburg.

The R6m was left over from the R9.5m the organisation received from the National Lottery Commission (NLC) in 2014 to unearth and develop talent across the country.

The Ka**ir hitmaker's ex girlfriend Chomee and his son Arthur Mafokate Junior (AJ) were also allegedly abusing the organisation's vehicles by using them as transport to their own shows.

Another ex-girlfriend of the 999 Music boss, Cici, allegedly did not audition in Saada workshops and auditions to become an artist but was simply chosen because she was Mafokate's significant other.

These explosive claims were made by Mafokate's former manager Brian Mokoena in an affidavit he deposed at the Midrand police station two weeks ago.

Mokoena sent a copy of the affidavit to the department of trade & industry and the NLC for investigation.

Detailing the allegations, Mokoena claimed that the organisation was formed in 2012 and he was elected secretary-general, Mafokate chairperson, his sister Makoma Rita Mafokate deputy secretary, Chomee as treasurer and Valentine Mamaila and Abigail Sithole as additional members.

He said hardly two years into its existence, the organisation received R9.5m from the NLC in two tranches.

"By then the rules of the NLC stated that the organisation, before it could receive any funding, should have been in existence for a minimum of two years. But Saada managed to secure R9.5-million which was paid in two tranches," reads the affidavit.

Mokoena said after the work was done through workshops and auditions, R6m was left in the coffers of the organisation.

"Arthur Mafokate transferred the money into one of his business accounts and in the process cooked the NPO books with the help of accountant [name withheld]. This money was eventually used to buy a guesthouse La Villa Rosa ... for one of Arthur's companies," reads the affidavit.

Mokoena further alleged Mafokate abused the organisation's funds by using them to pay for the expenses of his company, 999 Music. 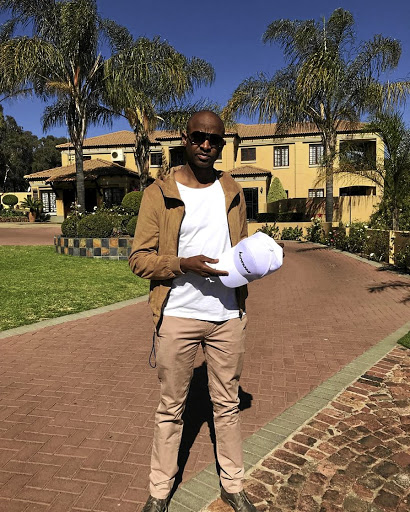 Arthur Mafokate is being accused of 'stealing' R6m from his SA Arts and Development Association nonprofit organisation and used it to buy a guesthouse in Midrand. The NPO had received R9.5m from the National Lottery Commission.
Image: Instagram

"Public liability insurance, telephone bills, rental of premises for 999 Music/ Roadshow Marketing, vehicle bought with the grant, were used to ferry his artists signed under his label 999 Music to shows e.g his son DJ AJ, Chomee, fellow board member," reads the affidavit.

Mokoena also claimed that cameras, printers, laptops and furniture bought by Saada were later taken to run the guesthouse.

"As the SG together with the board we were sidelined in any activities of the NPO. The chairperson approved and used the NPO funds at his own will. Thus the NPO was run as the fiefdom of Arthur Mafokate. Staff were hired without the board's input," reads the affidavit.

He also alleged Mafokate's ex-girlfriend Busisiwe Thwala, known as Cici, did not audition but emerged as the overall winner of the auditions.

"This winner eventually signed an artist agreement with 999 Music. The NLC must properly investigate Saada as it was run for the benefit of Arthur Mafokate. It was used to prop up his lifestyle and that of his family, girlfriends e.g Chomee & Cici."

Mafokate said it was not true that the organisation got money before it was two years old as it was registered in 2011 and was funded in 2014.

"That is almost four years after it was registered. It's a white lie that is designed to tarnish my reputation, the NLC, my family and my business.

"The report about the work and how the money was spent was compiled by us and sent to the NLC by Mr Mokoena himself and was accepted by the NLC. Mr Mokoena has tried to extort R1.5-million from me by threatening to reveal what he called damning allegations against me. He concocted those allegations because I refused to succumb to his extortion. I now fear for the safety of my family as he stays next to them.

"I refused to be extorted because I did nothing wrong and if Mr Mokoena has any incriminating information against me, he is at liberty to report that to the law enforcement agencies because I have nothing to hide," he said.

Hitmaker says he is avoiding humiliation he suffered at the hands of party's big wigs.
News
3 years ago

Mokoena declined to comment. "I have nothing to say outside of the affidavit I deposed," he said.

"The National Lotteries Commission [NLC] can confirm that it has funded an organisation called South African Arts and Development Association. According to our records and documentation submitted, the organisation was registered in March 2011 and was funded in 2014, therefore the allegations of the NLC funding an organisation which is less than two years are unfounded," he said.

"The NLC received progress reports and a close out report which include financials and was satisfied with the outcome of the project. The project has since been closed in 2017,"

Mafela said when Mokoena reported the matter, they advised him to contact the police.