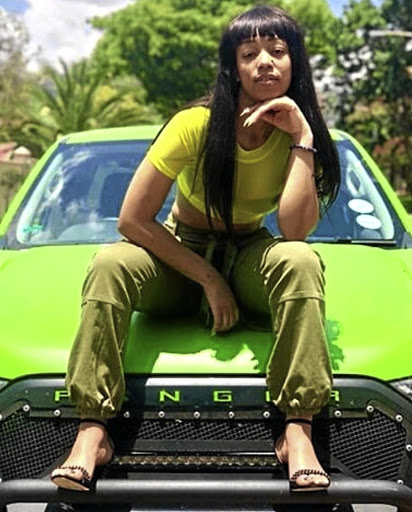 Former Idols season 14 contestant Nosipho Silinda will show Mzansi that her exploits in the competition is not a fluke.

The 18-year old musician and niece to songstress CiCi, has bagged a recording deal with Gallo Record Company.

Silinda, who made the top six in the music contest, was excited to announce that after the music coaching she took on last year, she was now ready to charm the crowds.

The recording deal that she was offered when she broke into the top 10 was finalised last month with the record label now poised to release her new music soon.

She said she received a few offers from various record labels but she chose Gallo to take her career to the next level.

Cici told Sunday World last year that Ambitiouz Records, which she is currently signed under, wanted to sign Silinda but she advised her that she still needed coaching.

Silinda said she was still unsure what her debut song under Gallo will be but was just excited that she will finally release some of the music she has had for a while.

"I'm really excited. It [new song] will be announced by Gallo when we've decided on a song and a title. It will be a pop song as a lot of youngsters vibe with this type of music and it's about time we grow this genre in South Africa," she said.

Silinda said her experience with Idols contributed to her musical growth .

"I learnt so much and have grown vocally. I need to work harder to see what the world has in store for me," she said.

Although she had to quit school in grade 11 when she entered Idols, Silinda said she returned to school this year.

"I wouldn't advise anyone to drop out, it's very important to be educated."

Nosipho Silinda hopes to be as successful as her sexy songstress aunt "Cici".
Lifestyle
3 years ago
Next Article