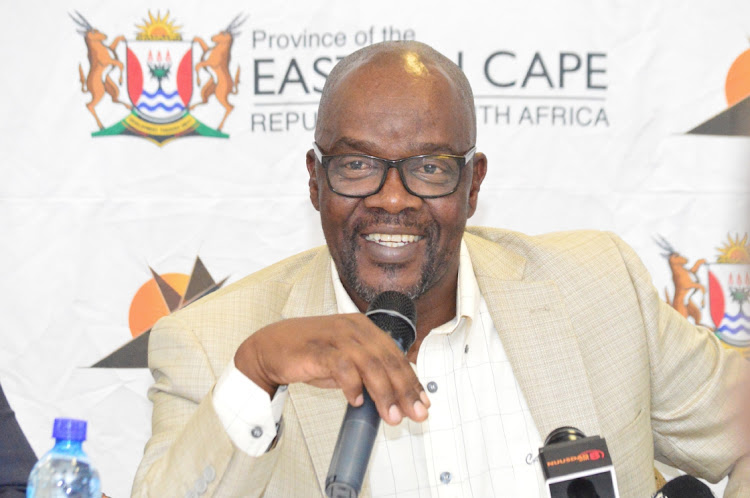 Travel and subsistence budgets in all Eastern Cape government departments have been cut by 45%, with the money being redirected to the department of health.

Speaking at a virtual plenary meeting on Wednesday, finance MEC Mlungisi Mvoko said this had been done to boost the fight against the Covid-19 pandemic.

Mvoko said R307.1m would be made available in terms of section 25 (1) of the Public Finance Management Act, reports HeraldLIVE.

“The approval was based on budget analysis and reprioritisation conducted by the provincial treasury and also due to the fact that Covid-19 pandemic was unforeseen.

“No funds had been set aside to respond to the pandemic during the compilation of the 2020/2021 main budget that was tabled in the house on March 5,” he said. “The emergency funding will be financed from a 45% cut on every provincial department’s travel and subsistence budget for the 2020/2021 financial year.

“The assumption is that there has been limited travelling by government employees during the national lockdown,” Mvoko said.

The money will be used to procure personal protective equipment such as gloves, goggles, visors, respirators, N95 masks, aprons and gloves for front-line workers.

Previously, the DA had indicated that the province needed R1bn to fight Covid-19.

Medical staff have protested at hospitals and clinics across the province in recent weeks, saying they felt unsafe because they had not been provided with sufficient protective equipment.

During her policy speech on Tuesday, health MEC Sindiswa Gomba said shortfalls in protective gear were being addressed.

The president said intensified measures would be implemented to curb the spread of the virus in the country’s hotspots.

This was after finance minister Tito Mboweni reallocated R98.5m to the department of human settlements in the province.

The funds are the Eastern Cape’s allocation out of a total of R400m that was withdrawn from other municipalities which had failed to spend their grant allocations.

“The department of human settlements is mandated to provide sustainable and improved quality of household life with the aim to develop quality human settlements for dignified social and economic livelihoods and human development,” Mvoko said.

The Nelson Mandela Bay metro alone has a housing backlog of 80,000 units.

The Eastern Cape is sitting with a huge Covid-19 testing backlog, with 21,904 samples yet to be tested.
News
1 year ago
Next Article