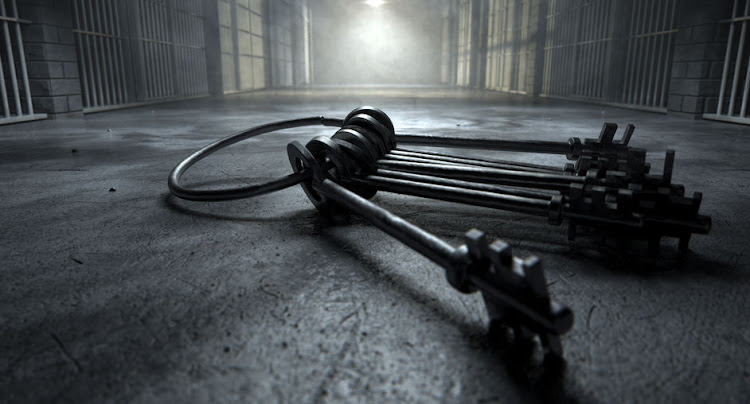 A dozen more inmates and one prison worker have joined the growing number of people within the department of correctional services who have tested positive for the coronavirus.

This comprises of 476 inmates and 256 officials.

The bulk of the new infections were reported in the Western Cape, with nine prisoners testing positive. Three inmates tested positive in Gauteng, while the official who tested positive is from the Eastern Cape.

“Twenty-seven offenders in the Western Cape testing negative. This indicates good progress by the team of healthcare workers in the fight against Covid-19. The total number of recoveries in DCS is now standing at 170,” he said.

The number of prisoners who have died from the virus across the country remains at five.

A 50-year-old inmate at an East London prison has died of Covid-19 after suffering from respiratory failure, the correctional services department ...
News
2 years ago

The conduct of officers involved in a videotaped arrest of a woman in Strand on Friday is being probed by Western Cape police after preliminary ...
News
2 years ago
Next Article