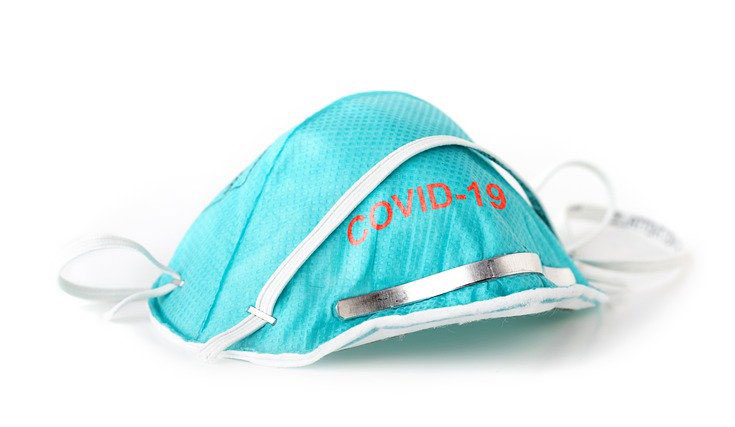 Covid-19 deaths in SA climbed by more than 50 in the last 24 hours.
Image: Pixabay

Fifty-two Covid-19 related deaths were recorded in the past 24 hours, the health ministry said on Monday.

This means that there are now 481 deaths from the respiratory illness, caused by the cornavirus.

The statistics already revealed that, between the last time details of the age of the deceased were provided on May 20 and Monday, another child under the age of 9 had died. No details have been provided on the second child's death.

There are 236 officials working for the department of correctional services and 473 inmates who have contracted Covid-19.
News
2 years ago

The Western Cape remains the epicentre, while the Northern Cape is the only province with fewer than 100 recorded cases.

The provincial breakdown of cases, deaths and recoveries was on Monday provided as:

So far, hundreds of people have contracted the novel coronavirus from funerals and bodies that have been transported from Western Cape.
News
2 years ago

Mbuyiseni Ndlozi said most black people are at a greater risk of contracting the coronavirus as many don't have access to quality health care.
News
2 years ago