When taste of Christmas is soured by GBV heartache 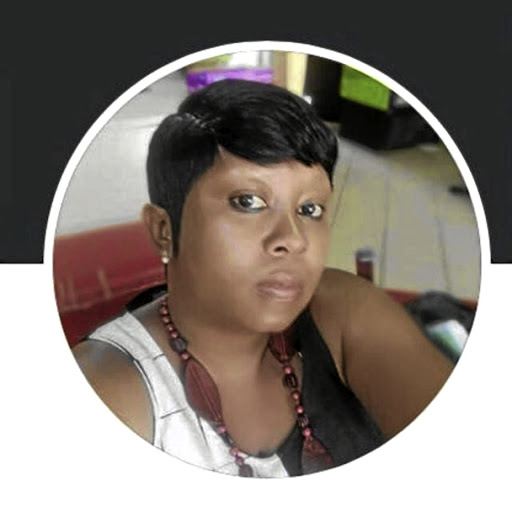 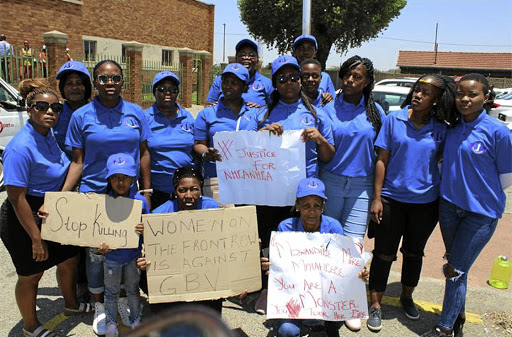 On November 17 2019 I lost my younger sister, Prudence Mphahlele; she was strangled allegedly by her husband.

There have been many definitions of femicide, but the common thread is the killing of a female by a male. It does not matter whether the victim was a partner in a relationship, married or on a one-night stand escapade.

In many instances of femicide, the focus is more on causation than on the victim and those close to her and left behind - the children, parents, siblings and, in the African setting, the extended family.

I believe that there should be no mercy for the perpetrator. In most instances, I believe, the perpetrator has not only once or twice threatened to kill but simply carried out what he has always been planning to do for a longer time.

The case of victims dying with a protection order clearly gives rise to the question: where to go if you are fleeing gender-based violence (GBV).

Here I also think of Nthabiseng Dikgale who almost died when choked by the husband she ran away from but he still managed to enter a supposedly secure estate.

He was denied bail but has launched a new bail application.

Intervention too late for woman 'killed' at home

A family of a woman who was strangled, allegedly by her husband, wishes it could have done more to save her life.
News
1 year ago

Should we just fold our arms and give up the fight against GBV when such cruel evil people are granted bail by our courts? Or is it rather an invitation to the victim's extended family to help themselves in exacting revenge on the perpetrator?

For the first time in my life, I planned to go to the graveyard early on Christmas Day to lay fresh flowers on my sister's grave. I readily noticed that my mother and some relatives were highly emotional and would most certainly need medical attention thereafter if we went ahead with the visit.

I quickly suggested that the visit be done on another day. It was an emotional occasion but I could not break down as I had to appear strong to my mother who has never been well since my sister's passing and to both my son and nephews who are still also equally struggling like their grandmother.

Most of the causes cited as giving rise to femicide are:

There is a need for a new strategy in combating GBV and that does not simply entail throwing money at the problem.

Dikgale granted bail after four months of being in custody

Dikgale was released on R15 000 bail on condition that he relocated to Limpopo to live with his sister and that he made no contact with his wife.
News
1 year ago

In fact, the entire criminal justice system - from the police at charge offices, to arresting officers and the detectives who are assigned cases to investigate. Included in this chain should be the medical professionals and the magistrates who preside over these cases.

Cooking on Christmas morning was so difficult as I thought of all the suggestions my late sister would have made in terms of the spices to use and the time period for each food item. As we sat down for Christmas lunch one could not escape the feeling that we were not all together and that for the first time someone was missing.

Fortunately, my mother had calmed down by the time we were having lunch as I had begged her to be strong for the sake of my nephews.

As for me, I ate my lunch to share the hurt and anger with my extended family but deep in my conscious I was wandering in the cemetery towards my sister's grave with flowers in my hands.

With every bite, it felt as if she was next to me and chatting to her about our lives, love things and family as we usually did when together. I asked myself many a times why I did not strongly beg her to return back home rather than wait for schools to close and that we would have found a plan to take the children to school even it meant being late to the office.

A man who allegedly sneaked into his wife’s apartment before strangling her will have to wait until Thursday to hear whether his second bid at being ...
News
1 year ago

My wish is for us as South African women to feel safe in our country as we have nowhere to run to and have no intention of leaving for exile.

All in all, we want to be free like men without being escorted or chaperoned.

Lastly, with the NPA being led by a female for the first time, I have trust in the criminal justice system that my sister's death will be dealt with so that justice is done for my nephews, my mother, her nephews, and the entire extended family.

According to Unicef, my nephews have been rendered orphans by the deliberate and premeditated killing of their mother.

Once again, my sincere thanks to those who have supported and stood by us through these tough times. These include Prudence's colleagues, our neighbours both in Tembisa and Boksburg, the lawyers who freely gave their advice in more than one instance, Prudence's former employer, Eskom, for facilitating and picking up the tab for psychological therapy.

As Benjamin Franklin once said: "Justice will not be served until those who are unaffected are as outraged as those who are."

*Radebe is the sister of the slain Prudence Nhlanhla Mphahlele

A man accused of attempting to murder his wife is expected to hear whether he will be granted bail at the Palm Ridge magistrate's court on Monday.
News
1 year ago

The Palm Ridge magistrate’s court on Thursday denied bail to a man accused of attempting to murder his estranged wife in Gauteng.
News
1 year ago

I'll leave SA if he gets bail, says battered wife

A 39-year-old woman, who was left fighting for her life after she was attacked allegedly by her husband, is considering leaving the country should ...
News
1 year ago
Next Article