Intervention too late for woman 'killed' at home 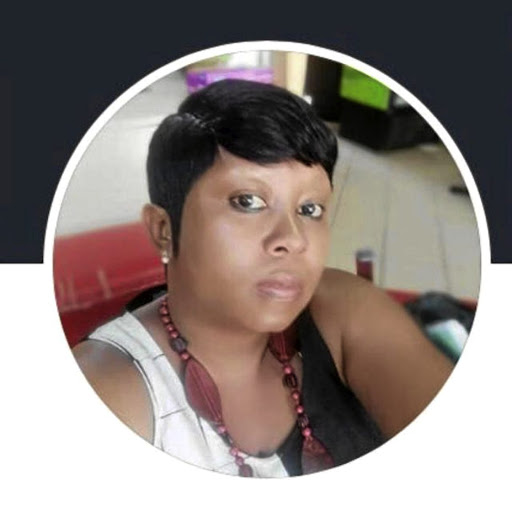 A family of a woman who was strangled, allegedly by her husband, wishes it could have done more to save her life.

Prudence Nhlanhla Mphahlele, 43, was murdered allegedly by her husband, Mzwandile Mike Mphahlele, 48, in their Boksburg home on November 17.

"[But] he claimed the deceased drowned herself in the tub," the deceased's sister Busi Radebe told Sowetan yesterday.

Mphahlele was yesterday granted R10,000 bail in the Boksburg magistrate's court and is facing a charge of murder.

The case was postponed to January for further investigations.

Radebe yesterday told Sowetan that they felt they should have forced Prudence to leave her matrimonial home to save her life.

"We should have acted before but Nhlanhla was not a spontaneous person and liked to plan things in advance. She stayed in an abusive relationship for the past 10 years of their marriage.

"It is unfortunate that she met her untimely death whilst planning to move to an alternative place now in December," Radebe said.

On the day that Mangosuthu University of Technology student Zolile Khumalo was killed, her boyfriend Thabani Mzolo warned her that her “cleverness” ...
News
2 years ago

She said the family held numerous meetings with the couple to try to resolve their challenges.

"In July, Nhlanhla asked to have a meeting and she gave us a letter in which she highlighted that Mzwandile was abusing her," she said.

In the letter which Sowetan has seen, Prudence wrote: "[I was] beaten several times, lost count. [In] Ndulwini (a section of Tembisa), Birchleigh (in Kempton Park), and now in Boksburg. I called the police several times as well. I need a protection order."

Radebe alleged that Mphahlele strangled her sister and claimed that she drowned in a bath tub, but postmortem results indicate that she was strangled.

"This happens around the period of 16 Days of Activism. Why was he granted bail? They said it is because he has dependents but their eight-year-old son is scared of him because he was there when he strangled her," she said.

Philisiwe Khumalo wept silently in the gallery of the Durban high court as the man accused of killing her daughter uttered the words "I'm sorry".
News
2 years ago

There is an eerie feeling that surrounds the Khoza household in Vlakfontein, in the south of Johannesburg.
News
2 years ago

'Is this what justice is? For him this bail of R2,000 is like a pat on the back'
News
2 years ago
Next Article