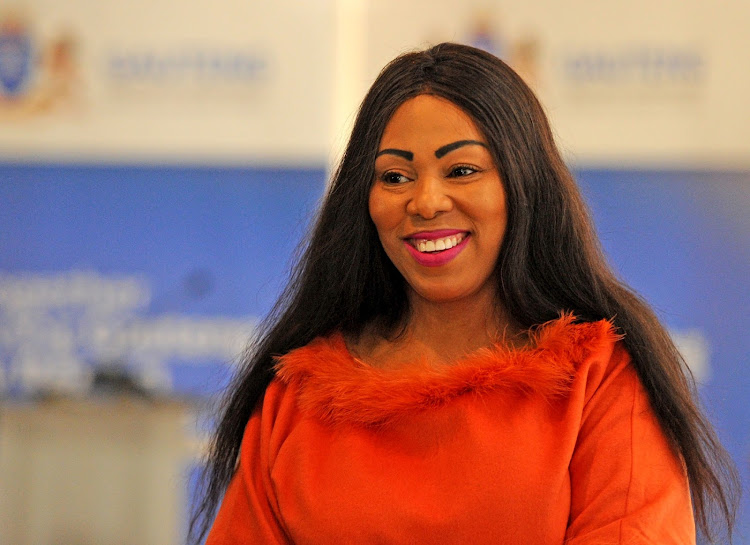 "It is with a heavy heart and deep sadness that I inform the people of Gauteng about the untimely passing of Ms Thuliswa Nkabinde-Khawe, who is the MEC of social development in Gauteng. MEC Nkabinde-Khawe passed away in hospital on Friday evening, November 1 2019," Makhura said.

Nkabinde-Khawe was appointed to Makhura's cabinet in May 2019 following the general elections.

Makhura said that prior to her appointment as MEC, Nkabinde-Khawe served as the chairperson of the portfolio committee on social development in the provincial legislature.

Nkabinde-Khawe also served as a senior official of the South African National Civic Organisation (Sanco) in the province.

"She was passionate about the issues affecting the poor, children, women, the elderly and people living with disability as the most vulnerable section of the population. MEC Nkabinde-Khawe was also in the forefront of fighting gender-based violence and spearheaded the provision of support to the survivors.

"I would like to send my heartfelt condolences to the family, comrades and friends of MEC Nkabinde-Khawe," Makhura said.

Panyaza Lesufi's successful tenure at the helm of Gauteng education was the reason for his "promotion".
News
2 years ago