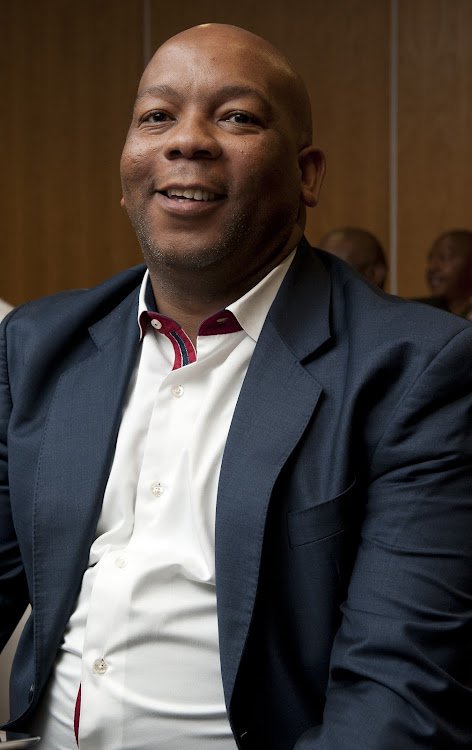 Kgosientso Ramokgopa has stepped down from the cabinet of Gauteng premier David Makhura.
Image: Martin Rhodes

This comes after months of severe pressure from the ANC on Makhura to comply with the national executive committee decision to have 60/40 gender split in his cabinet.

Following a week-long consultation, Makhura decided to comply with the deadline by the ANC which was expiring by the end of today and installed Mosupyoe who was serving as the chairperson of the social development committee in the Gauteng Provincial Legislature.

Sowetan today reported that this issue has proven a headache for the provincial leadership, and that Makhura’s advisors suggested he remove Ramokgopa who, with an engineering degree, could be given a prominent position of CEO of either Prasa or Transnet.

As the list of Gauteng premier David Makhura's cabinet was announced early this morning, many would have been left wondering what happened to Parks ...
News
2 years ago

“I wish to thank Dr Kgosientso Ramokgopa, the outgoing MEC, for the sterling work he has done over the past four months,” said Makhura.

“Dr Ramokgopa has done a great job towards unlocking investment and economic opportunities in all five corridors of our province.”

Ramokgopha said that he accepted the decision to remove him from the cabinet and wished Mosupyoe well wishes in her new post.

“It has been a great pleasure to serve the people of Gauteng and I have no doubt that the sixth administration will take the province forward by remaining focused on the tasks at hand of growing an inclusive and transformed economy hat, creating jobs for the unemployed,” he said.

The ANC had given Makhura until today to comply with the NEC's order that was first made at its committee meeting in April and reiterated in July that where there's a male premier, like in Gauteng, there should be more female MECs than males.

Gauteng premier David Makhura will tomorrow meet the ANC top national leadership to explain why he has defied an national executive committee ...
News
2 years ago
Next Article