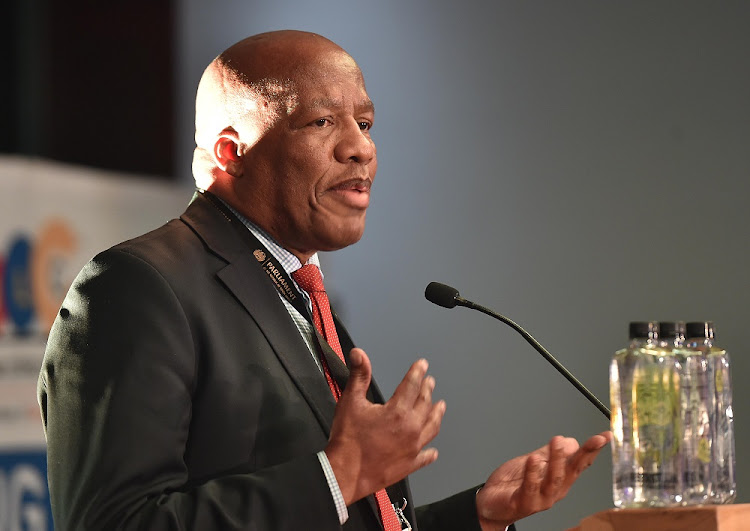 Minister in the presidency Jackson Mthembu said heads must roll following the auditor-general's dismal findings on the state of municipalities in the country.

Addressing journalists after a cabinet meeting on Thursday‚ Mthembu said the government wanted to see action taken against habitual offenders in municipalities.

Of the 257 municipalities‚ he found only 18 received clean audits.

Mthembu said municipal officials who had been implicated in wrongdoing would have to pay back the money‚ as the auditor-general was now empowered in law to have teeth.

The Mooi-Mpofana municipality in the KwaZulu-Natal Midlands has been granted an urgent interdict against Eskom barring the power utility from ...
News
2 years ago

"Cabinet said heads must roll for those who continue to spend fruitlessly‚ spend wastefully and spend irregularly‚" he said.

Local government minister Nkosazana Dlamini-Zuma has been tasked by cabinet to work with municipalities to turn things around and is expected to update cabinet periodically.

"Cabinet has said that the national minister working with relevant municipalities must find a way of curbing these maladministration tendencies in our system of local government‚" Mthembu said.

Meanwhile‚ cabinet has given transport minister Fikile Mbalula‚ finance minister Tito Mboweni and Gauteng premier David Makhura a month to come up with a plan to deal with e-tolls in the province.

"We are confident that these ministers will act as directed by the president to come back in August on the e-tolling system in Gauteng and say what we should do‚" Mthembu said.

The trio has been involved in a public spat over the matter‚ with Mboweni saying e-tolls were here to stay.

Ground dug up and left open in failed project.
News
2 years ago

Makhura has insisted that the user-pay projects on the province's highways were overburdening consumers.

Mthembu further announced that cabinet had approved the National Health Insurance (NHI) Bill to go to parliament to be rubber stamped.

He said health minister Dr Zweli Mkhize would share further details on the bill in the coming days.

NHI is expected to provide far-reaching health reforms so that government can provide healthcare for all.

Despite the persisting controversy around the bill‚ the government is certain it will pass in parliament and later be signed into law.