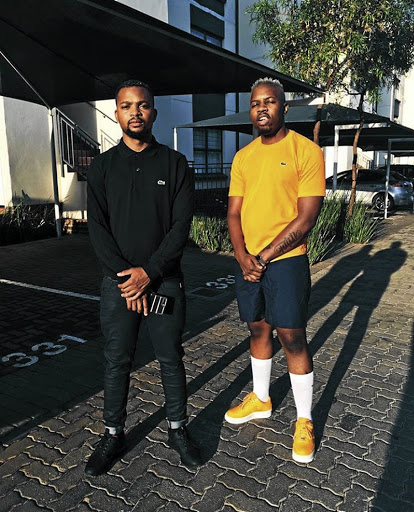 JazziQ and Josiah de Disciple work together in studio.

Amapiano - is it house, is it kwaito, is it Bacardi?

The nation is divided on the answer. The fact that the SA Music Awards has lumped it with its predecessors has angered the die-hard fans, who insist that amapiano is a movement on its own. So what exactly is amapiano?

To most it's a much upgraded sound of deep house music. Think of Umshove by Kabza De Small, Long Lasting by JazziDisciples and Stories by Gaba Cannal. These are just some of the tracks that first grabbed Mzansi's attention during the festive season. The name though is self-explanatory. The pitchy piano is the dominant instrument in most beats.

It also has a distinct jazz influence, followed by the word "haai" in most jumping tracks.

The self-proclaimed king of kwaito Arthur Mafokate says amapiano exists because of kwaito, a revolutionary sound of its time.

"Just like trap is to hip hop, amapiano is a sub-genre to kwaito," he said.

Most of Mzansi was exposed to the new sound last year through the Pusha Skorokoro song and fell in love with it, not even knowing what's it called.

But this track by Dadaman is said to be influenced by bacardi, the Pretoria sound made famous by the genius of Bojo Mujo and Mujava.

Bacardi, however, had been confined to Tshwane areas.

Amapiano is also believed to have been born in Tshwane, but its producers insist it wasn't influenced by its predecessor.

"Bacardi is considered a sound from Pretoria so I cannot say much on it, but we need to understand that although the sounds are similar they are not the same," says Mr JazziQ

"Our sound is soulful and much mature, it accommodates a variety of age groups whereas bacardi is loud and restricted. We did not steal a Pretorian sound, we came up with our own - amapiano."

He says their movement was born in 2014 in their bedroom studios and local clubs of Gomora, officially known as Alexandra.

Next it flooded entertainment venues in the East Rand and Soweto. Now it's everywhere and has successfully drowned out gqom. 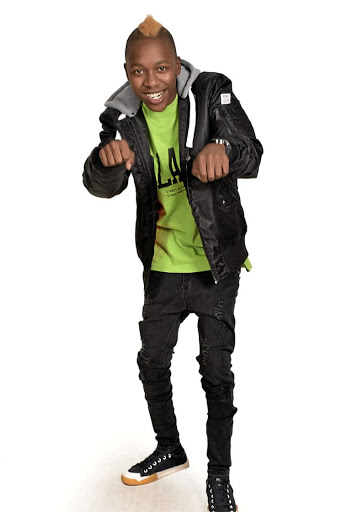 VirgoDeep is one of the big names.

But the claimed founding producers are Jazzi Disciples who consist of Mr JazziQ and music partner Josiah De Disciple.

They say they did not anticipate that the genre would ever end up on national radio because initially it was frowned upon.

Mr JazziQ says he began his career in 2009 producing different music genres before he partnered with Josiah who was also producing amapiano before their collaboration.

"We realised that we were playing similar music and decided to be a duo, not only was this influenced by our profession, but the personal relationship we had with each other.

Things were simple - we just decided to combine our stage names and that's how we formed Jazzi Disciples.

After two years since the genre was found, they started gaining a lot of attention in their hometown and the neighbouring townships.

"This is when we realised that amapiano was going places, when the people love what we do, we keep doing it at best," he said.

The beautiful sounds of this genre have created a lifestyle usually referred to as the 'grootman lifestyle' or Ayepyep.

There are unique slogans that are necessary to repeat when an amapiano song is played.

TallArseTee has made the expression ngwaneso ngwaneso. Dimpi Dimpopo picked up on it and everyone who identifies with amapiano now uses it to express happiness.

Other examples are "Awuna moto, awuna Gucci, awuna cheri, ufunan' eSandton?" which loosely translates to "What are you doing in Sandton without a car, a Gucci item or a girlfriend".

It puts emphasis on township parties because its inhabitants care more about having fun. 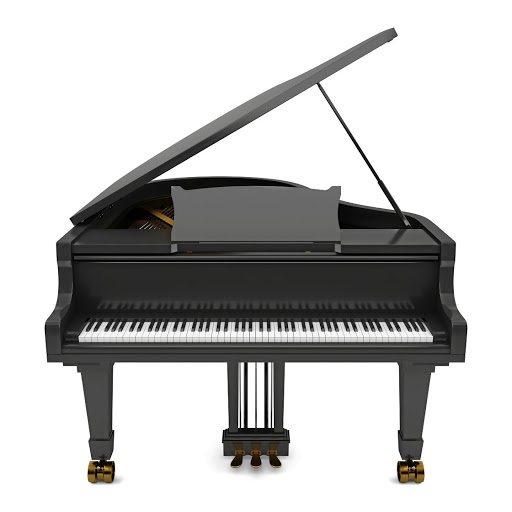 Amapiano caters for young and old.

The music has also come to be associated with rawness and an unapologetic attitude toward sexual encounters. Like Ur Sheetee by Kabza De Small ft Moonchild Sanelly and Baby Are You Coming by Zero 12.

Lindiwe Molopyane from Atteridgeville, who is Zero 12's vocalist, says the music influences the way they dance and has certainly brought a new vibe to the clubs.

"This is a lifestyle that just allows you to be who you are. We see many people now having their colourful hair, weird attire and practice proper freedom of speech. Wherever there's a braai or a party there is a slot for amapiano," says Lindiwe.

Molopyane said she only began her singing career last year and was excited when their hit-song Baby Are You Coming received love from the audience.

She was recruited by her friend Edgar Sebola, while they were attending a party around Pretoria.

"I couldn't be more excited to be part of the amapiano lifestyle. Never have I felt this free in my life.," she says.

Now, aged 17, Phetla is one of foremost producers of the amapiano subgenre.
Lifestyle
2 years ago
Next Article