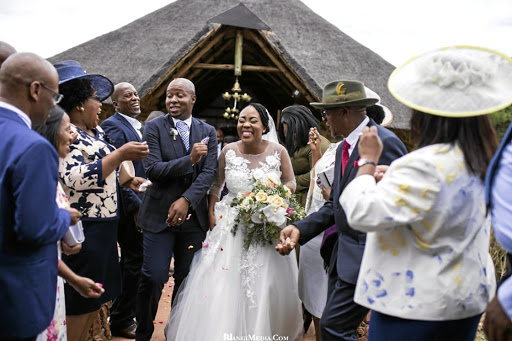 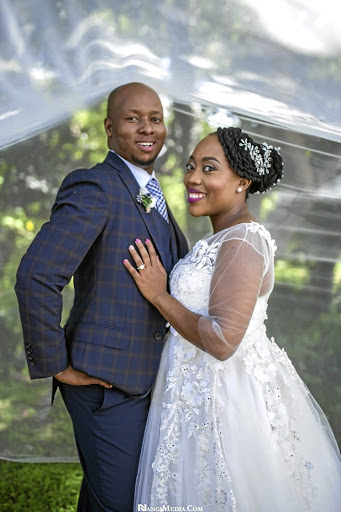 It's often the stuff of tearjerker romance flicks where a man cries for his bride - but Tshireletso Machete experienced this first hand.

Kabelo Machete also prides himself in his wife Tshireletso and himself being a living proof that friends can indeed become lovers.

The couple met at a fundraising outing at Thatch Heaven Country Lodge in Brits in 2012. It was organised by Kabelo, who was AFM Bophelong (Apostolic Faith Mission) youth vice-chairperson at the time.

The 34-year-old says he was over the moon when he met Tshireletso, 30, on that day.

She had accompanied Kabelo's friend, but she was his center of attention all day.

He offered to take her home in Rustenburg after the gathering.

"On our way, we both realised that we had a thing for each other. The three of us started hanging out," he says.

This is until Kabelo requested to meet her alone, because he realised what he felt for her was more than friendship.

"I had to make sure that I get this girl and I knew from the beginning that I wanted to spend my whole life with her; she was the one."

They started dating after four years.

Couple gets its white wedding at last.
Lifestyle
1 year ago

And unlike proposals we see in the movies - where the guy gets down on one knee - Tshireletso was happy with a simple marriage request sent to her family by Kabelo.

They were married at the beautiful Out Of Africa Lodge, Hartbeespoort Dam on January 5 this year.

Tshireletso says Kabelo shed tears as she walked down the aisle towards him, and it was the most heart-warming and treasured moment for her.

"[It was] the most magical day. Perfect weather and amazing guests, loving friends and families. Everything that we wanted and planned for went accordingly...," she says.

The excited couple also announced that as a result of the honeymoon, they are now patiently waiting for their baby.