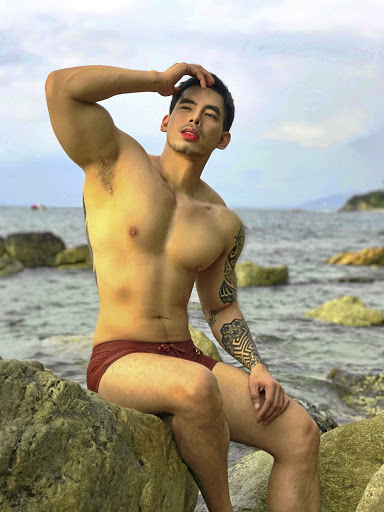 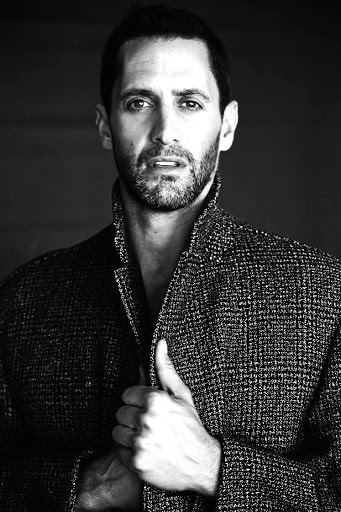 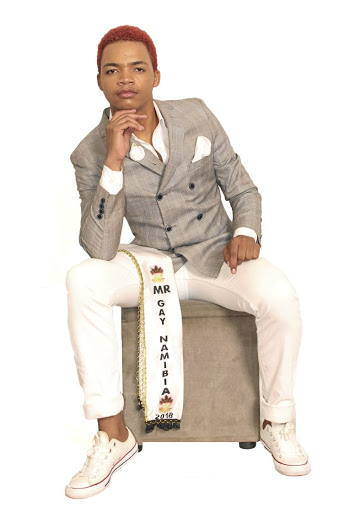 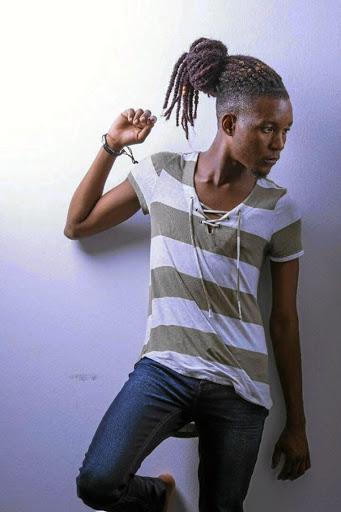 South Africa will host the prestigious Mr Gay World pageant for the fourth time in eight years after Hong Kong pulled out at the eleventh hour.

Mr Gay SA Chris Emmanuel will enjoy the home advantage as he takes on 23 other contestants in the seven-day extravaganza that will take place in Cape Town.

Botswana and Namibia, represented by Oratile Victor Phofedi and Rivelino Reinecke respectively, are the only other African countries that will be participating in the annual event.

Emmanuel, 42, said he was passionate about issues affecting the gay community and wanted to use this opportunity to work towards better recognition of gays.

"Winning this title would allow me to amplify the projects I have initiated as Mr Gay SA and allow me to replicate them globally," he said.

He had initiated #YouBeYou, a platform where everyone who wanted to come out of the closet could share their feelings. It runs on YouTube and Facebook.

Emmanuel said he also aimed to raise R1m for his awareness projects. Phofedi said he entered the pageant to be a gay ambassador in Botswana to encourage gays to be free.

"I believe that through Mr Gay World, which is not just a pageant but a platform for LGBTIQ+ people who are voiceless, I can help my fellow citizens who are LGBTIQ+ people to be heard. We are battling with our constitution to decriminalise the issue of same sex practices."

The event will not only be about glitz and glamour but participants will also be tried in different activities to test their mettle. The challenges include doing community work and presenting speeches about the advancement of LGBTIQ+ people around the world.

One of the activities will see the 24 contestants divided into four groups and each allocated a family in Khayelitsha to help. They will do gardening and painting work for the households and will be judged on the aesthetics of their murals, as well as the layout and appearance of their home gardens.

Matapa will represent SA in Las Vegas, US.
Lifestyle
3 years ago

The grand finale will take place at the Cape Town City Hall on Saturday.

The contest was initially set to be hosted in Hong Kong, but was stopped by strict socialist Chinese authorities as they believed the gay community was taboo.

Mr Gay World chair Igor Scheurkogel said this proved the event needed to continue as a platform to raise awareness about gays around the world.

"Unfortunately, the local hosting company, which is located on the Chinese mainland, has confirmed that it cannot proceed with organising the contest due to a clampdown by the Chinese authorities on LGBTIQ+ affirming events and campaigns," he said.

Scheurkogel said he believed that the world was still pressuring the gay community and the event served as a "platform to address issues of homophobia still faced in the world today".

He said he was proud that SA, which was the first country on the continent to host the event in 2012, availed itself to host them again.

Spicy Mr South Africa claps back at finalist hate: 'You only need a good heart'

'We want our contestants to have integrity,' says Mr South Africa pageant organisers.
Entertainment
3 years ago
Next Article