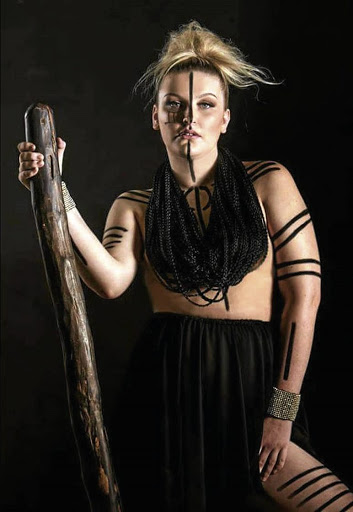 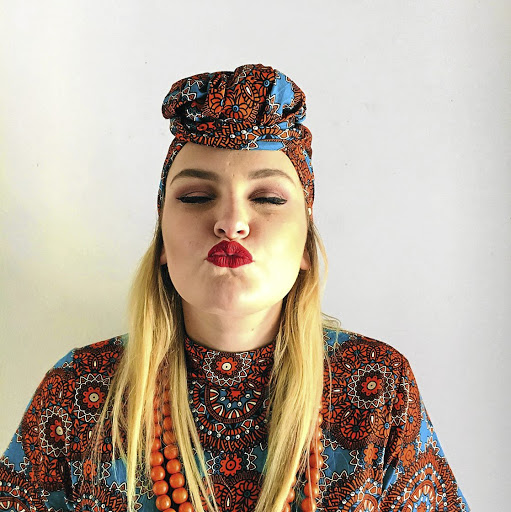 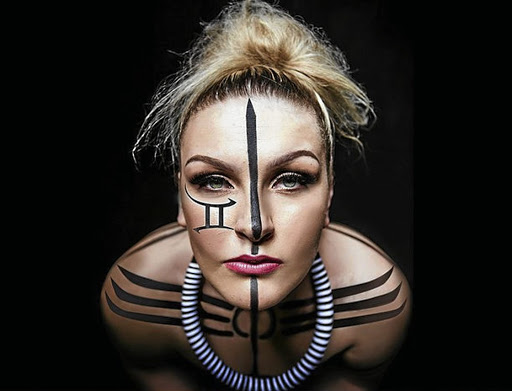 Holly Rey is digging deep into the hearts of South Africans and if you thought her new hit single Deeper is sung by a kasie girl, think again.

The house music vocalist, whose real name is Holly Wasserfall, is a 22-year-old rising star from Durban. She was raised by a single mother as well as her grandmother. She has never met her dad.

"I was raised by two powerful women who never allowed me to feel less because my father chose not to be a part of my life. They inspired me to be a strong independent woman," Wasserfall said.

She has the lingo down, the dance moves and that township spunk that makes international stars like Rihanna want to appropriate.

"One of the biggest influence on who I am today has to be the fact that I went to a boarding school when I was eight years old. I lived in boarding houses with other kids from all over the country and all over the continent; it was the most incredible foundation for me as person.

"I learnt from an early age that our differences in upbringing and our diversity in culture are a beautiful thing and something to be celebrated."

Many have only been exposed to her excellence now, but she broke into the industry at the tender age of 14 when she signed a deal with Sony ATV Publishing.

"I had written and recorded a song for Madiba [Nelson Mandela] as a gift, and a family friend introduced me to Jay Savage.

"He came to see me perform an acoustic set and signed me as a songwriter. I later did a digital distribution deal with Content Connect and Siyabonga Madiba was released as part of an MTN campaign. It was the second-most downloaded song in Africa for that campaign. I signed my first record deal when I was 15."

Mondli Ngcobo would be the man who changed her life and her sound when she met him when she was 16.

"He was at a Nyusi Volume event and we worked on some songs. I released a single Bang Bang with Soul Candi Records, which charted on Traxsource.

"I love working with Mondli, he has always understood the essence of who I am as an artist. We just make magic together."

On their collaboration Asambeni, you can hear her eloquent Zulu vocals.

"I love to write songs in Zulu because it's literal, you can say so much with few words. My DJ, Sphamandla, insists on speaking Zulu to me, to help me improve."

Holly Rey even started her own record label at 18 and released her first album titled Vanilla House under it.

The album featured Zakes Bantwini and she later collaborated with Professor.

With all these achievements under her belt, she agrees that her real breakthrough really came on the back of Deeper.

"The response to Deeper has been incredible. It has taken my career to the next level. I have been around for a long time, but I was studying and I could never really put 100% into the music until I finished my degree.

"So this year I decided to find the perfect song and put my heart and soul into it. The funny thing is I worked on a couple of songs and I had a hard time deciding which single to release, I still was not sure if Deeper was the right track."