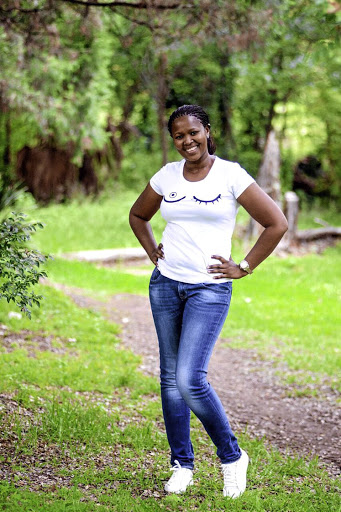 Ouma Mamatela, 40,from Sebokeng in the Vaal, says all she ever wanted was to bear children but that was not to be when she got breast cancer.

She was below mammogram screening age when she discovered she had the life-changing disease, and it was not hereditary.

"I was dancing and jumping at a concert in 2015. When I took off my bra the following day my breasts sagged and sort of shrunk. The clinic sisters said it's nothing [but] two months later it still felt uncomfortable and I went for a second opinion at a private doctor who sent me for a mammogram.

"She felt something was wrong and I was sent for a biopsy - a term unfamiliar to me. After three days, on May 28 2015, my life changed in an instant.

"I was told I have aggressive breast cancer and needed to go for chemotherapy to shrink the tumour.

"But after eight sessions of the death-feeling treatments I still had to have a mastectomy as the lump never shrunk.

"I was devastated. This after losing my hair, my confidence and feeling like death. I chose to remove both breasts and didn't want the free reconstruction offered."

She says she has reconsidered having the reconstruction later this year as she has now dealt with the initial trauma.

Mamatela jokes that she has fun with the prosthesis and changes from a B cup to a D cup because she can.

"I have accepted that I will never bear children. God gives us only what we can deal with ... I can adopt [and] be a mother in other ways." 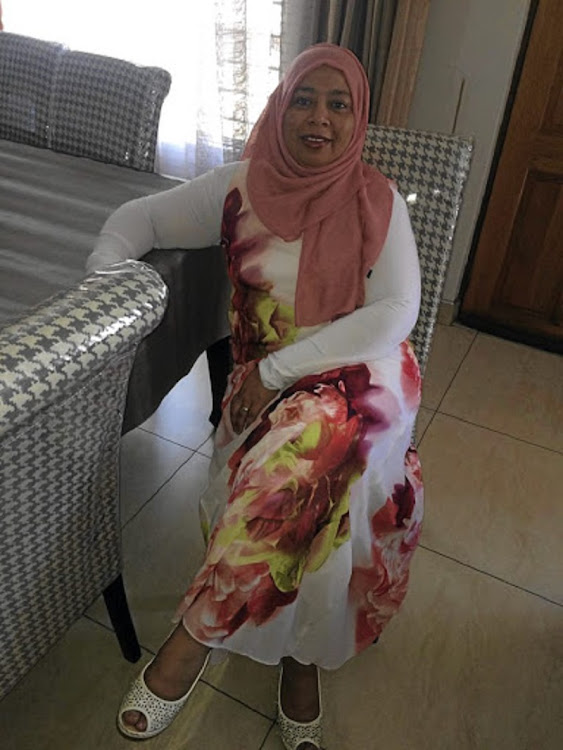 Fatima Moosa, 49, from Lenasia, south of Joburg, lost her mother to cancer. She always feared being a victim as her aunts also suffered the same fate.

Married with two adult sons, she says she may look unattractive with only one breast but she is thankful she had the comfort of her children suckling as babies.

She went for a regular screening two years ago and doctors found a benign lump. In October last year, she again discovered a lump and went for a biopsy. It was removed and she was told again that it was benign. But after the lump was tested it was revealed that she had the dreaded disease.

Doctors advised her to remove the breast and undergo chemotherapy as well. "I now look at myself and feel so bad. I am on medication that alters my hormones, forced menopause and a dry vagina. I don't have the freedom of going bra-less in my home as my clothes don't look proper with one breast," she says.

Dr Liana Volkwyn, a plastic, reconstructive and aesthetic surgeon in Pretoria and also a breast cancer survivor, says she now sees more women requesting breast reductions than enlargements. Having had to perform both, she says there is no truth in the notion that "it's rise in price per size".

"Price is dependant on the surgeon, hospital, anaesthetist and type of prosthesis used."