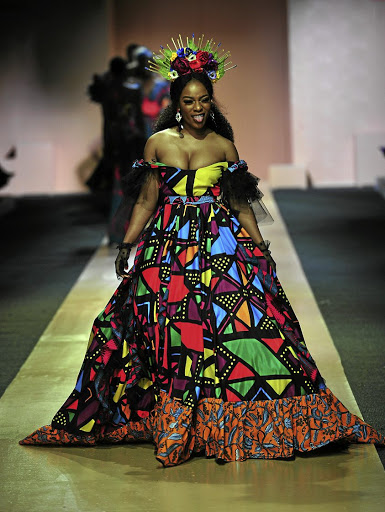 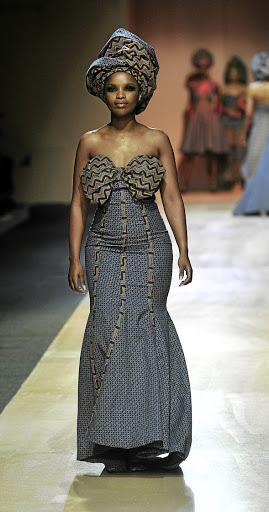 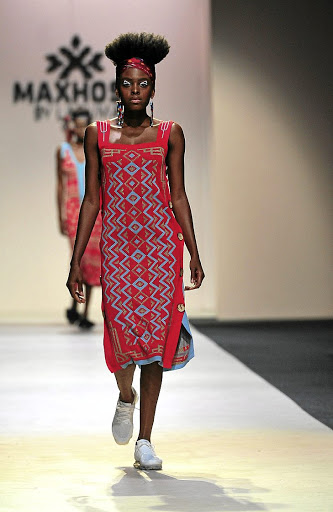 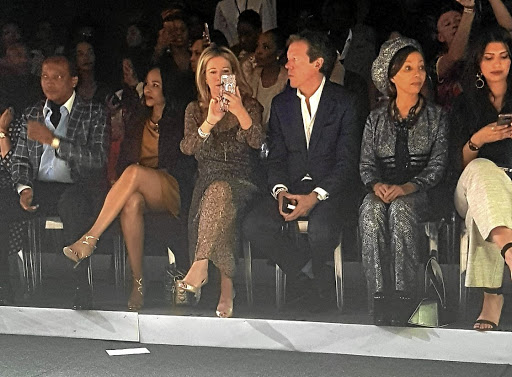 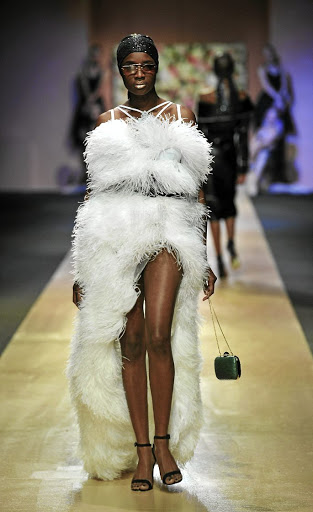 Designers came out in splendour as they showed off their collections at Africa Fashion International (AFI) Joburg Fashion Week 2018 this week.

The show, which ends today at Melrose Arch, was themed #AfroAsia - Africa meets Asia. This as AFI forged a partnership with Tokyo Fashion Week giving selected designers an opportunity to showcase at its next fashion week.

"Africa and Asia are both celebrated for promoting local authenticity while achieving covetable global style. This could lead to inspiring fashion and business partnerships," said AFI founder Precious Moloi-Motsepe.

"AFI Joburg Fashion Week 2018 is a platform for our best and most adventurous designers to showcase their work. It is also an opportunity to collaborate, and to exchange ideas and knowledge with their peers, intersecting Africa with Asia."

The opening night was a bit drab, with very little support.

They came out to support MaXhosa by Laduma, whose show ran an hour late.

Radebe was the epitome of Asia meets Africa, in a bedazzling pants suit and Japanese-inspired head piece.

Mahlangu leaving a legacy in paint.
Lifestyle
3 years ago

All accolades should go to the talented Modutle.

Every piece of his largely black and white collection was a work of art - from musical notes emblazoned on mesh, to delicately pleated chiffon kaftans, exaggerated black frilled skirts and a show-stopper of a wedding dress in champagne pink. The young man received a standing ovation.

Maxhosa by Laduma, whose show was filled to the brim, also received a standing ovation.

Nkosi's collection may be old and tired, with the same silhouettes in African print but there is nothing prettier than a curvy woman rocking traditional wear. Zizo Tshwete, Khanya Mkangisa and couple Dineo Moeketsi and Solo strutted their stuff in his fitted dresses and Nigerian-style headgear.

Rich Factory's Rina Chunga chose Nomzamo Mbatha to model her colourful signature African prints. Her two-piece print tracksuits are sure to be a hit next winter.

Another impressive ensemble came from the creators of Haute Baso, founded by Candy Basomingera and Linda Mukangoga from Rwanda. Their collection of ready-to-wear garments of A-line dresses, military- style skirts and stylish light coats came in shades of lilac, blue-greys, olive greens and solid black.

Their hand-painted silk and batik fabrics had a thread of luxurious gold throughout. Their exclusive men's line ranged from bomber jackets to trench coats, shorts, shoes and more.