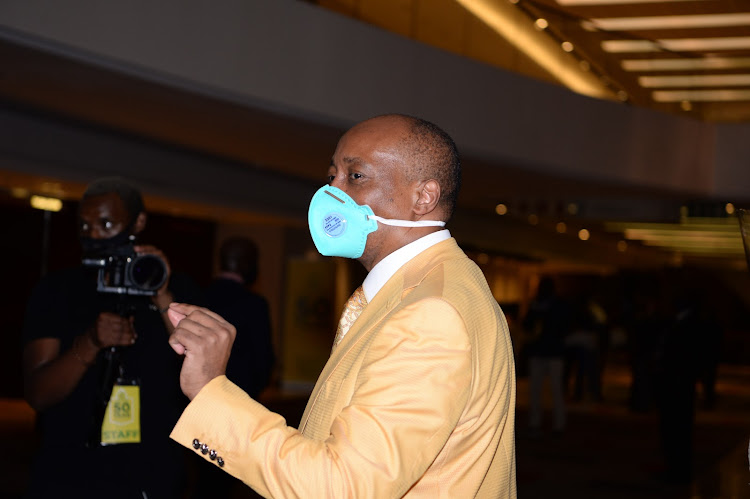 Mamelodi Sundowns owner Patrice Motsepe’s bid for the presidency of the Confederation of African Football (Caf) is set to hit the home straight this week when he unveils his plans in the race for the most powerful seat in the continental game.

The 14 Cosafa nations pledged their support for Motsepe after an annual general meeting of the regional nations held in Sandton in Gauteng on Sunday.

The Sundowns boss will have been encouraged by their support as he attempts to assume the office Madagascar's Ahmad Ahmad appears to be fighting hard to keep.

Ahmad‚ banned from football for five years by Fifa for ethics violations in November 2020‚ was last month reinstated temporarily as Caf president by the Court of Arbitration for Sport (Cas) pending an appeal‚ which is to be heard on March 2.

Caf’s executive committee‚ in a heated meeting that Ahmad stormed out of a week ago in Yaounde‚ Cameroon‚ reportedly rejected the Cas reinstatement‚ and resolved it would ultimately be Fifa’s decision whether Ahmad would be eligible to run on March 12.

The Cosafa nations confirmed that Motsepe would have their backing as they believe he is the best candidate to lead Caf into a new era of transparency and good governance.

Motsepe is running against Jacques Anouma of Ivory Coast‚ Augustin Senghor of Senegal and Mauritanian Ahmed Yahya for the Caf presidency in the March 12 elective conference in Rabat‚ Morocco.