How Sowetan journos came up with national team name

We gave Bafana Bafana to the nation 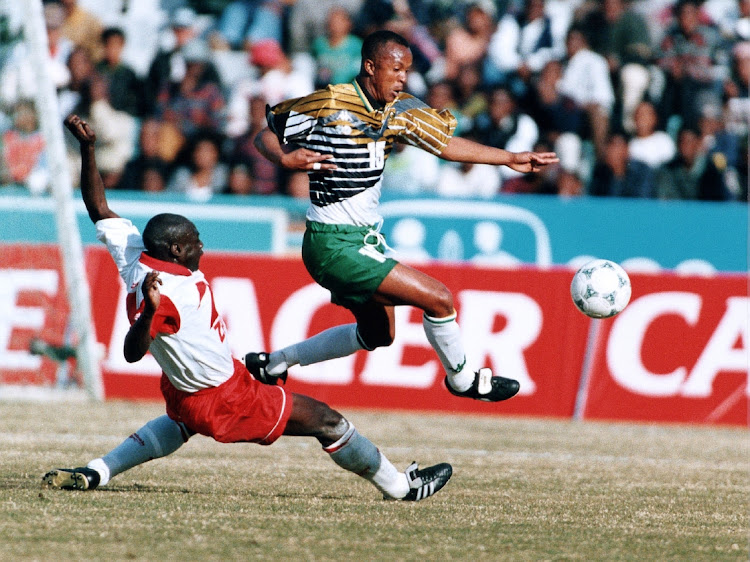 The Sowetan newsroom prides itself in having bestowed the nickname Bafana Bafana onto the national soccer team.

The national team was then just known as “the squad” among local football lovers following the country’s readmission to international football in 1992 .

Three Sowetan soccer columnists who jointly penned a weekly column decided that the team needed a nickname - and one that was unique.

When it was then sport editor Molefi Mika’s turn to write the column, he decided that Bafana Bafana was a suitable nickname for the national soccer team.

Mika said the nickname had initially been used by Sowetan staff members for their soccer team, called Sowetan Dazzlers, which played their matches on Fridays Gauteng against teachers and other social soccer teams.

Mika, who named the Dazzlers Bafana Bafana, felt the name was more deserved by the national team..

He said generally all athletes from all sporting codes believe in eternal youth and the name Bafana Bafana, which means boys means, in Nguni, “forever youthful and zestful”. 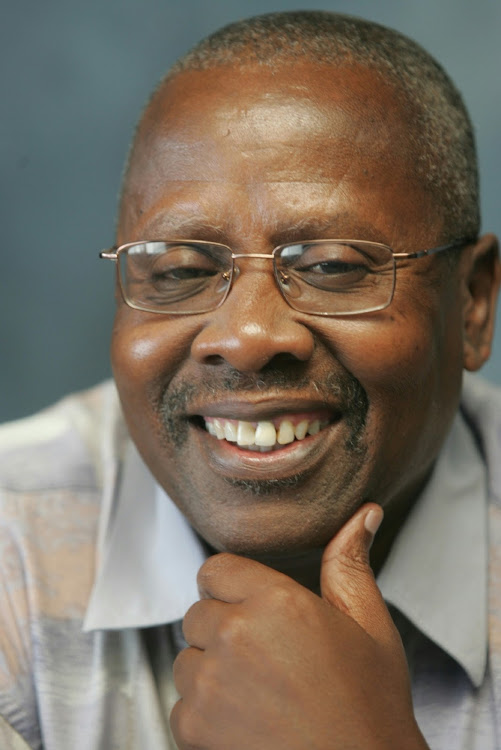 Mika told Sowetan that he consulted his co-authors, then news editor Sello Rabothata and the late sports writer S’busiso Mseleku, who both embraced the name, which would appear for the first time in a column published in August 1992, just a month after Bafana Bafana had its first game after isolation due to apartheid.

“The first article referring to the national senior soccer team as Bafana Bafana appeared in Sowetan on August 41992, a day after I had consulted with news editor Rabothata, and had also allowed Mseleku to read it before going to print,” Mika said.

“Mseleku happens to be the man responsible for giving Jerry Sikhosana the nerve-racking “Legs Of Thunder” nickname, something he also did to Helman Mkhalele, alias “Midnight Express”.

Rabothata recalled that there was reluctance from other soccer writers and broadcasting commentators who felt the name didn’t carry the aspirations of the new national team.

“Fortunately for us, our readers, who were very much for the name... even on radio shows, Metro FM’s Morio Sanyane, had the entire show dedicated to the name Bafana Bafana with people calling in,” Rabothata said.

He said even when President Thabo Mbeki also expressed views that led to discussions on it in parliament, Sowetan was popularly known as the “SA soccer bible”, the name survived attempts aimed at discrediting it.

“That’s the power of the Sowetan - that the name survived. People believed that it was from the people’s paper,” Rabothata said.

This led to other soccer national teams being nicknamed following on the Bafana Bafana example, with the women’s national team called Banyana Banyana, while the ladies under 20 team is known as Basetsana.

However, the name Bafana Bafana was registered and later owned by a smart Gauteng businessman who the South African Football Association had to pay money to be able to own and use the name on the national football team.

Rabothata said they were not business-savvy enough to even consider registering the name to own it in terms of intellectual property rights but he is still proud that the national soccer team is still known as Bafana Bafana to date.

As Sowetan celebrates its 40th birthday, reporter Mpho Koka took to the streets to speak with some of the newspaper's subscribers and other loyal ...
News
1 year ago

The day politics was on every page of Sowetan, even on the sport section

Amandla! roared the front page of Sowetan published a day after Nelson Mandela's release from prison 31 years ago today.
News
1 year ago
Next Article