PSL misconduct cases on ice due to Covid-19 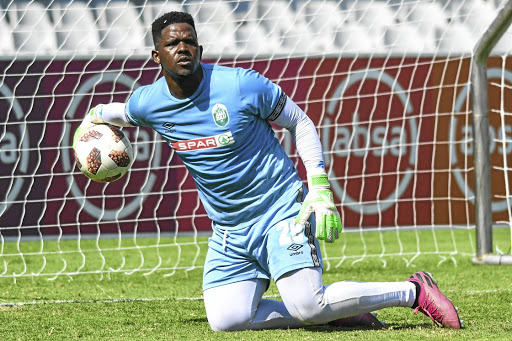 PSL prosecutor Nande Becker has revealed that those fingered for misconduct are off the hook for now as cases are on hold due to the coronavirus lockdown.

The prosecutor has a number of outstanding cases that have to be finalised.

"Because of the travel restrictions due to Covid-19 we cannot enrol matters dealing with clubs, players, officials and even DC members who are stationed outside Gauteng," Becker said.

"We will only be able to proceed with the backlog once restrictions are lifted, especially air travel."

Each team in the Absa Premiership and GladAfrica Championship has on average seven games remaining to finish the 2019/20 season.
Sport
1 year ago

Becker explained that the reason the Sirino case could be completed was because it was at an advanced stage as the prosecution and defence had given final evidence in the matter.

"All the evidence had been led and we submitted written heads of argument in respect of sentence.

The other matters are part-heard, so we have to finish hearing oral evidence from witnesses first," he said.

Downs have other outstanding cases, with coach Pitso Mosimane still in hot water after accusing referees of being biased towards Kaizer Chiefs in October last year.

Some of cases before the DC