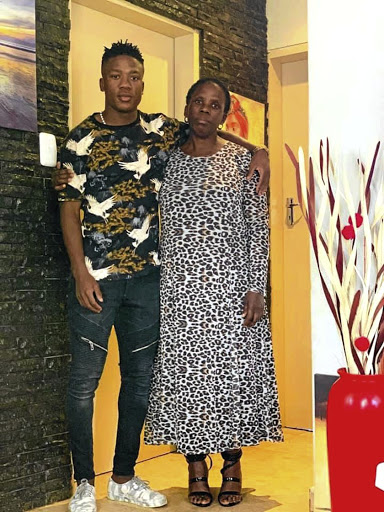 On loan at Bidvest Wits from Portuguese outfit Vitoria Setubal until the end of the season, Kgaogelo Sekgota has opened up about sacrificing his European adventure for the Premier Soccer League (PSL).

Whenever a South African player prematurely dumps an overseas team for a local club, many question his ambition.

However, Sekgota insists linking up with Wits doesn't mean he's unambitious, citing his desire to look after his mother Paulina who was ill as the main reason for his comeback.

The 22-year-old right-winger's move to the university outfit was also motivated by hunger for game time.

"I was doing well in Portugal, but I thought I needed more minutes... more game time. And my mom wasn't well, I decided that it was a good decision to be closer to her while I am also getting game time, so I joined Wits. I always put my mom first," Sekgota told Sowetan.

"My mom is a single parent. I have been with her alone the whole life. She's done a lot for me and I am happy she's fine now," said Sekgota.

Before the PSL was suspended due to the coronavirus, the lad from Polokwane had played five league matches, having been brought in the January transfer window.

Interestingly, Sekgota is of the sentiment that the campaign should be wrapped up behind closed doors. 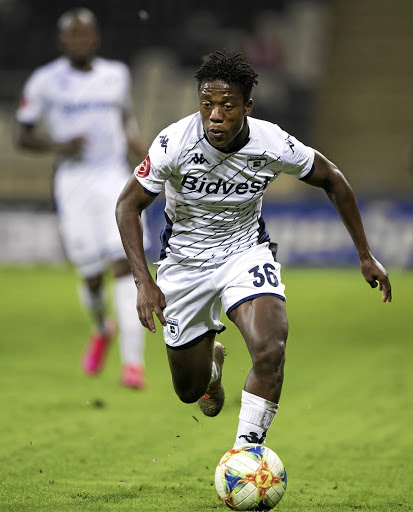 "I think it would be fair for everyone for the season to be finished, at least without fans at the stadium," said the Wits man.

Despite trailing leaders Kaizer Chiefs by 10 points, Sekgota is positive they can still win the league as they had a game in hand, having also had to face Chiefs twice.

"We were a game behind them [Chiefs] and two of our last nine games were against them, so I believe he can still win the league if it happens that it resumes."

Before joining Wits, Sekgota had never played in the PSL, having left country when he was 19 to join Lithuanian side FC Stumbras in 2017.

"I have always wanted to play in the PSL, growing up my dream was to play in the PSL before going to Europe. It happened that I started in Europe instead, so coming to the PSL was like realising my childhood dream."

On returning to Portugal upon the expiration of his loan, Sekgota said: "It doesn't matter if I remain at Wits or I return to Portugal, I just want to be where I will play regularly."

Black Leopards showed all the fight necessary of a last-placed team attempting to attack Bidvest Wits for the three points at Bidvest Stadium on ...
Sport
1 year ago
Next Article