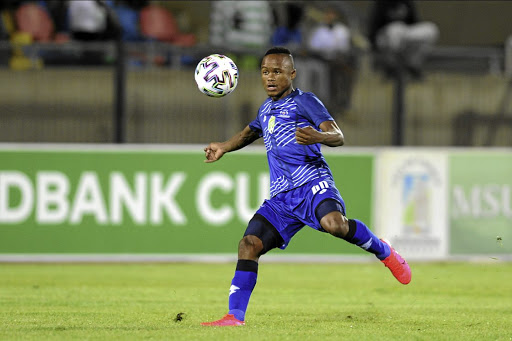 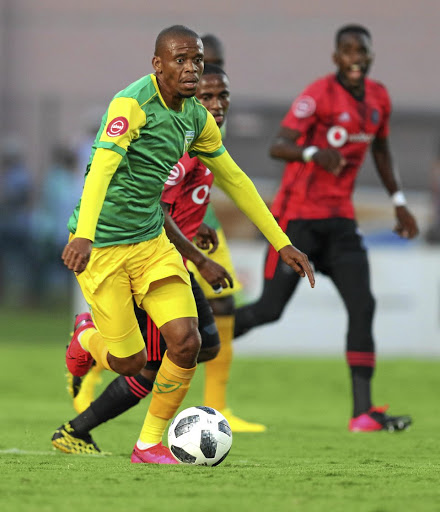 In most cases, on loan players' motive to impress is to prove to parent clubs that temporarily shipping them out was a mistake.

Sihle Ndebele picks five players who shone during their loan stints this season, perhaps to convince their parent clubs they may be worth another look

Pirate signed Tlolane from Chippa in July last year, but in January, the 25-year-old playmaker was loaned out to Maritzburg after playing nine minutes for Bucs.

Tlolane has already managed a goal and an assist from six league outings. The ex-Jomo Cosmos ace is likely to earn a place at the Sea Robber next season.

After signing him from Free State Stars post their relegation at the end of last season, Sundowns dropped Mobbie, 25, to Stellenbosch without even playing a single match.

The right-back has been one of Stellies' top performers, topping up his 21 league appearances with a goal and an assist.

With first-choice right-back Thapelo Morena out due to a nasty ankle injury, Downs may be tempted to utilise Mobbie as one of Morena's understudies in the near future, especially with Anele Ngcongca yet to commit to a new contract.

On-loan Stellenbosch right-back Nyiko Mobbie is set to face his parent club Mamelodi Sundowns, who ironically have been struggling with injuries in ...
Sport
2 years ago

Pitso Mosimane has excused himself from the decision to block Jerome Brockie from playing against Mamelodi Sundowns.
Sport
2 years ago

Shitolo has been colossal in Arrows' rearguard, while his parent club Pirates have hardly put in a convincing defensive shift.

The 30-year-old centre-back was included in the Bafana squad due to face Sao Tome Principe twice in Afcon qualifiers, before the spread of the coronavirus forced the football programme to be suspended. Shitolo could be the answer to Bucs' leaky defence that has conceded 26 league goals so far.

The diminutive maestro has proven beyond doubt he's too good for the second-tier, scoring an impressive eight goals from 20 league games for AmaTuks so far.

Mahlatsi, 21, looks to have done enough to be given a chance to stake his claim at Matsatsantsa next season.

Thibedi's creativity enables the Birds to play enterprising yet productive football. The 22-year-old attacking midfielder has impressively managed three goals that have aided Swallows to surge to position two on the GladAfrica Championship table. The departure of George Maluleka, who has signed a pre-contract with Downs, could possibly also open the door for Thibedi at Chiefs next season.