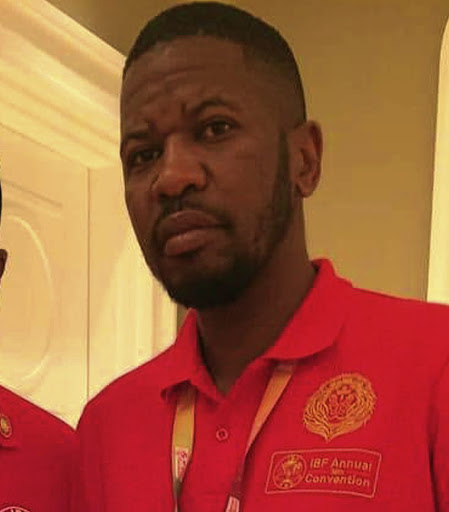 The past weekend saw boxing coming alive, negating what has been largely said by doomsayers that the fistic sport in South Africa is dead.

A number of young fighters un-apologetically raised their hands, giving hope to a brighter future.

It all began with the Dream Team tournament of Lebo Mahoko on Friday in the Free State, where Simon Dladla caused havoc when the unknown fighter with four fights easily knocked out John Bopape in round one, while heavyweight hopeful Ruann Visser was explosive as he dusted veteran Bernard Adie aside in the first round.

Veteran promoter Ayanda Matiti's international tournament on Saturday night at East London's ICC saw Yanga Sigqibo finally come out of a shell to wow fans with his abilities, while Gideon Buthelezi, who last stopped a boxer in 2012, produced a stunning first-round knockout.

Then on Sunday at Orient Theatre, fans were left in disbelief with the potential of Siyakholwa Kuse and Sivenathi Nontshinga (both 20) in Rumble African Promotions tournament which also saw Michael Mokoena finally win a title after two attempts.

Kuse is a three-fight novice who forced experienced Xolisa Magusha to dig deeper into his reserve to rally back from a loss to eventually retain his SA mini flyweight belt.

Sovasi hones the skills of Kuse with Gopani behind Nontshinga's success.

Ramogoadi trains Siyo. Hopefully, the fight fraternity will remember these trainers when the time comes for them to nominate trainers for BSA's Trainer of the Year award.