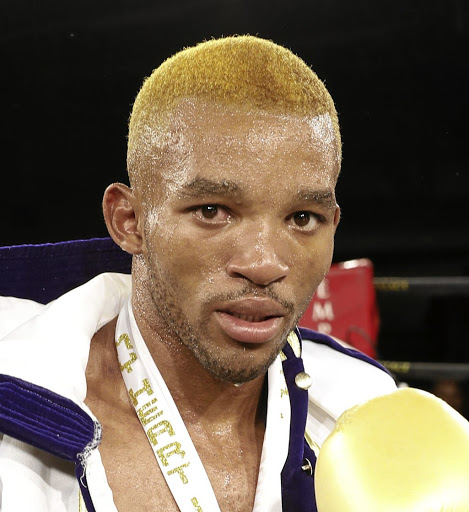 The East Londoner, whose Rumble Africa Promotions was voted Boxing SA's 2018 Promoter of the Year, said the new date was as a result of the Japanese immigration office's failure to assist with the application for the certificate of eligibility for Fuzile.

The fast-tracking of the application for the certificate in order for him to obtain the working visa would have enabled the 22-year-old left-hander from Duncan Village to travel to Japan for the fight on July 6.

Akemi Irie of the Japanese promotion company wrote a letter to Fuzile's trainer Colin Nathan in which he stated that they had the supporting documents from the Japan Boxing Commission to request the process to be dealt with quickly.

"However, the [Japanese] immigration office denied [this] and [said it] could not make an exception to expedite the process," Irie said.

Ntuthu said: "We accepted the postponement because it gives Azinga ample time to prepare."

Fuzile is undefeated after 14 fights while Ogawa has 23 wins against a loss.

The winner in September will get the rights to challenge the winner between current IBF holder Tevin Farmer and Guilaume Frenois whose fight will take place on July 17.

Meanwhile, Capetonian Nicholas Radley stopped Frank Rodriguez in the 12th round for the vacant SA light heavyweight belt in Cape Town (at the weekend).