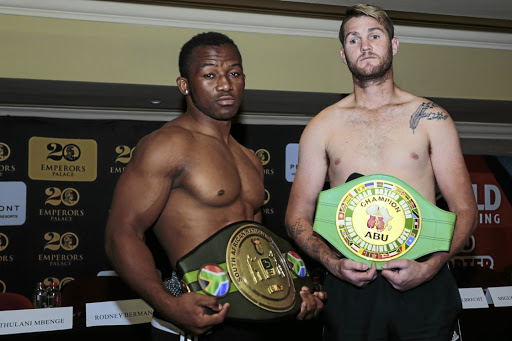 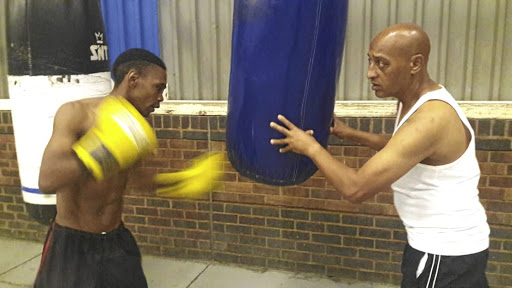 Back in the day - the roaring 1990s and that last golden era of boxing - it was not uncommon for multiple fights to be broadcast on national television on the same day.

Hell, it seemed that every weekend - both Saturday and Sunday. Since I could not be at two places at the same time, I needed to hone my boxing priorities. But it wasn't always such an easy decision.

Fortunately this weekend's three tournament are taking place three days apart but good news is that fans will be spoiled for choice.

Action begins tonight at Orient Theatre in East London where Xaba Promotions and Events will stage no less than five championship bouts.

The 35-year-old ring veteran who has been around since 2002 and has chalked up 26 wins against five losses, takes on eight-fight rookie Mpho Seforo for the WBO Africa junior flyweight title.

Yanga Sigqibo, who holds the WBC International junior bantamweight title, will take on Keyvin Lara from Nicaragua for the same organisation's Inter-Continental belt.

Siseko Makeleni takes on Marios Matima from Congo for the WBO Africa junior welterweight vacant belt, and action will begin at 7pm.

Mchunu, Oosthuizen to sizzle in epic rematch
Sport
3 years ago

Then action swings back to Kempton Park in Ekurhuleni tomorrow night. Golden Gloves will organise its "Repeat or Revenge" event. Promoter Rodney Berman's tournament will be headlined by the eagerly awaited rematch between ABU cruiserweight holder Thomas Oosthuizen and dethroned champion Thabiso Mchunu.

Thulani Mbenge will put his IBO welterweight strap against Mexican Miguel Vasquez while Wade Groth will put his SA middleweight diadem on line against Walter Dlamini. Action will begin at 7.30pm.

Xolisa Magusha will put his SA mini flyweight belt on line against Sphamandla Baleni while Sivenathi Notshinga and Muhsin Kizotha from Tanzania will do battle for the WBO Africa junior flyweight vacant title.

Luyanda Ntwanambi and Tanzanian Adam Mbega will oppose each other for the same organisation's Africa Youth flyweight vacant strap. Action will begin at 2pm.

All three tournaments will be televised live by SuperSport.