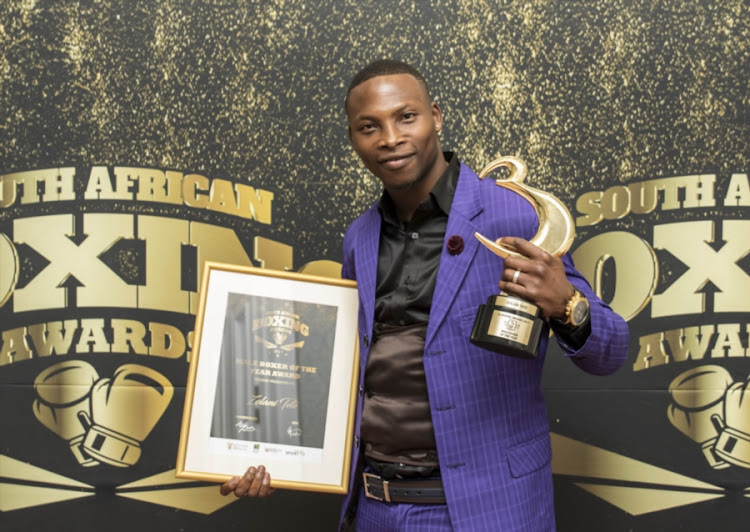 Zolani “Last Born” Tete will be looking to continue his love affair with the Northern Ireland’s capital of Belfast when he takes on hugely experienced Argentinean Omar Narvaez at the SSE Arena on Saturday night.

It was at the same venue where the 29-year old Tete set the new 11 seconds knockout record victory with a stunning blow on Siboniso Gonya shortly after the bell to retain his WBO bantamweight crown.

The previous record stood at 17 seconds after the bout between Daniel Jimenez and Harald Geier in 1994.

Tete‚ who hails from Mdantsane in the Eastern Cape‚ returns to the scene of his famous victory for the second defence of his title and he hopes that the locals will be on his side against the 42-year old Narvaez.

Before he departed last week‚ Tete said he was feeling in the best shape of his life and he had fully recovered from a calf injury he sustained at training in January which forced organizers to reschedule the fight.

“I am feeling good‚ in good spirit and I am ready to take whatever he (Narvaez) is going to throw at me‚” he said last week before flying out of the country.

“He is an experienced fighter but he is an old man.

"I won’t hurt him too much because he must go home and play with his grandchildren.

"I want to show people that the knockout of Sinoniso Gonya was not a fluke‚ I know what I am doing and I am here to stay‚” said the confident Tete.

Tete went to the late Winnie Madikizela-Mandela's home in Soweto to pay his respects on Friday.
Sport
4 years ago

The reign of recently crowned WBF and WBO Africa lightweight champs Xolisani Ndongeni and Simpiwe "V12" Vetyeka could be short-lived.
Sport
4 years ago