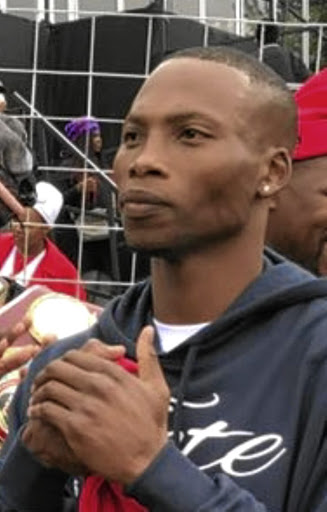 The mention of Zolani "Last Born" Tete's name in the money-spinning Super Series that features eight top rated boxers in each weight division, has added more fire to the country's most celebrated world champion, who jetted off to Belfast in a buoyant mood on Friday.

Tete, 30, a left-handed knockout artist from Mdantsane, will put his WBO bantamweight title on line against highly rated and vastly experienced former two-time world champion Omar Andres Narvaez of Argentina at SSE Arena in the Northern Ireland capital on Saturday.

Talks internationally are that organisers of the Super Series intend to include the bantamweight division and Tete, IBF champion Ryan Burnett and WBA holder Naoya Inoue have been mentioned. But confirmation will be made after Naoya's defence against Jamie McDonnell on May 25.

"I just cannot allow Narvaez to spoil all that for me. This is big. I respect him for both his accomplishment and experience but that will remain just that once I step inside the ring."

Tete returns to the venue where he rewrote history last November when he knocked countryman Siboniso Gonya out in 11 seconds. That was the quickest knockout in a world championship defence.

Tete, who boasts 21 knockouts in 26 wins against three losses is actually the only WBO champion in South Africa currently.

The former WBF flyweight champion is trained back home in Mdantsane by his father Zolile, Loyiso Mtya and Phumzile Matyhila.

Tete went to the late Winnie Madikizela-Mandela's home in Soweto to pay his respects on Friday.
Sport
4 years ago