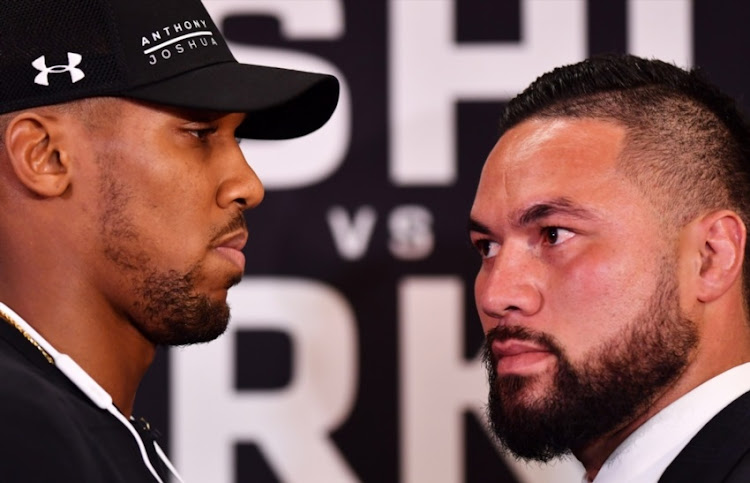 Britain’s Anthony Joshua says his next opponent, WBO heavyweight champion Joseph Parker, is a more well-rounded fighter than Deontay Wilder and does not appear overly impressed with the WBC belt holder’s recent win over Luis Ortiz.

Joshua holds the WBA, IBF and IBO crowns and boasts a perfect 20-0 record. The 28-year-old has exchanged jibes with American Wilder, who has won all 40 of his fights.

But while many boxing fans are talking up a clash between the two, Joshua says he is looking no further than New Zealander Parker.

“Parker is a better all-rounder,” Joshua told reporters at his training camp. “He has a good left hook, right hand, he wings a right to the body, he likes a left hook to the body. I haven’t seen Wilder throw that many body shots.

“Wilder relies on the right hand. There has never been one champion in the heavyweight division that relied solely on power and one punch ... Parker has an all-round game. That is what makes it a dangerous fight.” Wilder retained his title with a win against Ortiz this month but Joshua was not dazzled by his rival’s victory over the 38-year-old Cuban.

“When he won, I just thought he’s supposed to do that,” Joshua said, adding, “... by my 40th fight, no one should be giving me problems. By my 40th fight, I should be a seasoned professional.” Joshua will fight Parker at the Principality Stadium in Cardiff on March 31.