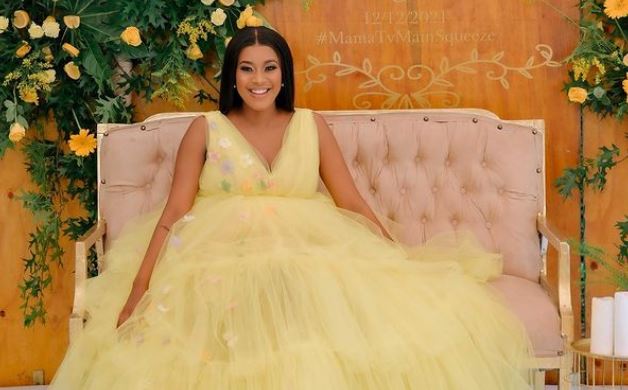 Influencer Tshepi Vundla and her musician boyfriend JR have welcomed the latest addition to their family — a healthy baby girl.

Tshepi shared snap of her infant daughter, who already has a stunning head of hair.

She shared that her princess arrived on January 14 and expressed her gratitude for her safe arrival.

“Our healthy beautiful Princess is here,” Tshepi captioned the snap.

When she announced her second pregnancy, Tshepi shared a heartfelt message to her children accompanied by snaps of her showing off her baby bump.

“No matter what, I want my children to know they were wished for, longed for, prayed for, and that they are forever loved. We cannot wait to meet you,” she wrote. 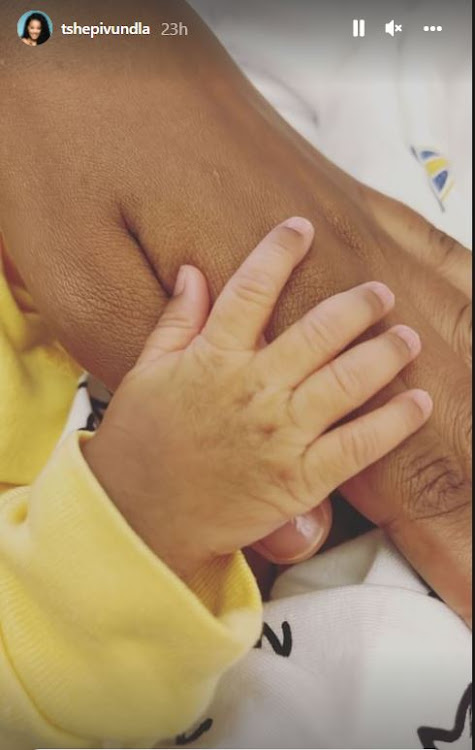 JR and Tshepi already have one child, four-year-old Siba. The couple have been together for a few years and their family unit is one of the most talked about on social media.

Earlier this year, Tshepi gave trolls a piece of her mind about their “obsession” with her relationship.

Taking to Twitter, the influencer said she was annoyed by the constant questions about her relationship with musician and entrepreneur JR.

“The weird obsession with me being married or not is rather annoying. Get off my d*ck,” she wrote.

The marriage chat was sparked by JR’s interview with MacG on Podcast And Chill. Mac referred to Tshepi as JR's wife, but the producer quickly set the record straight by saying  he was not yet married to the influencer.