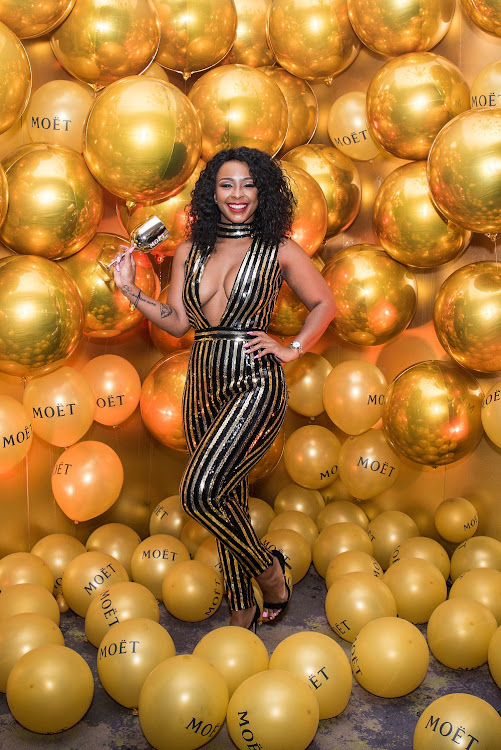 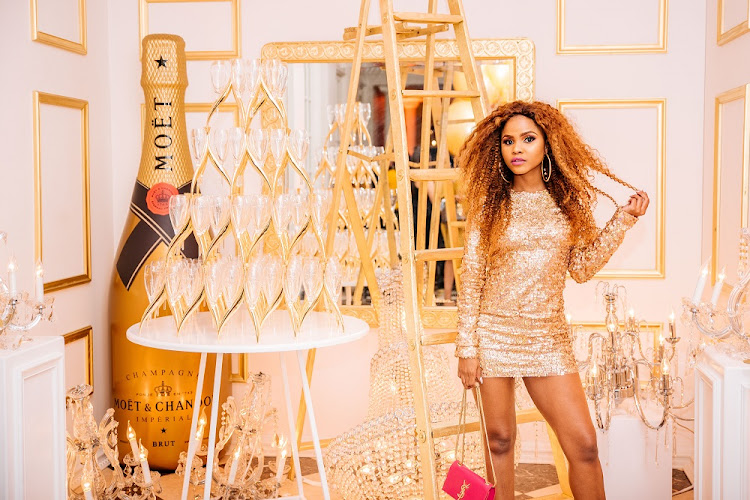 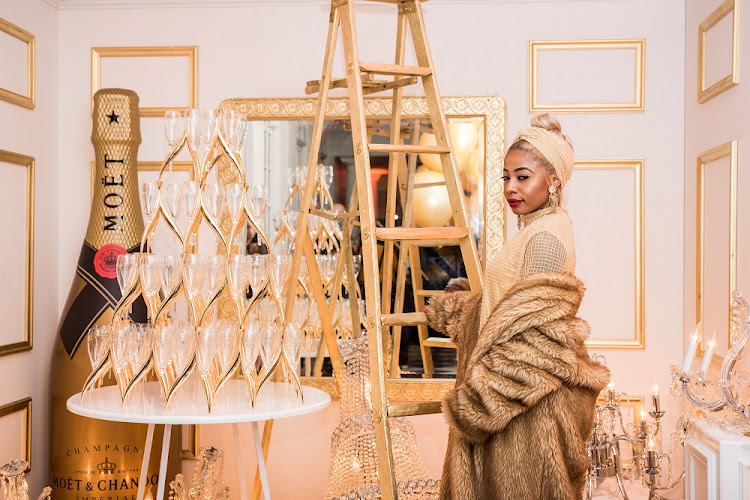 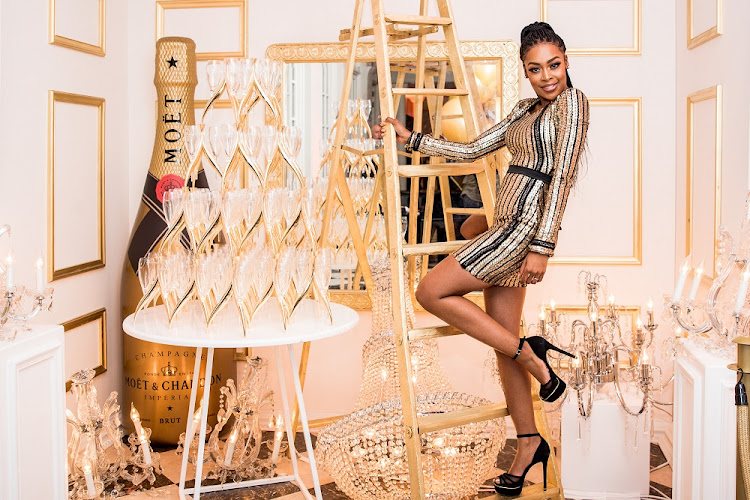 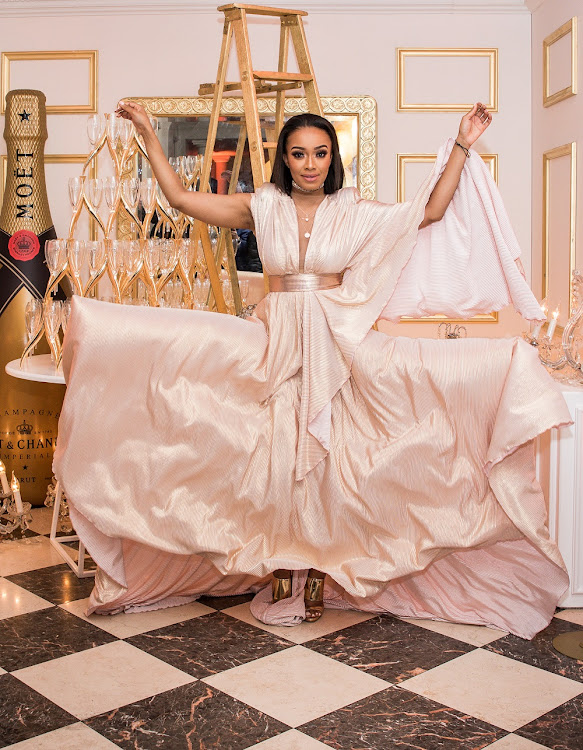 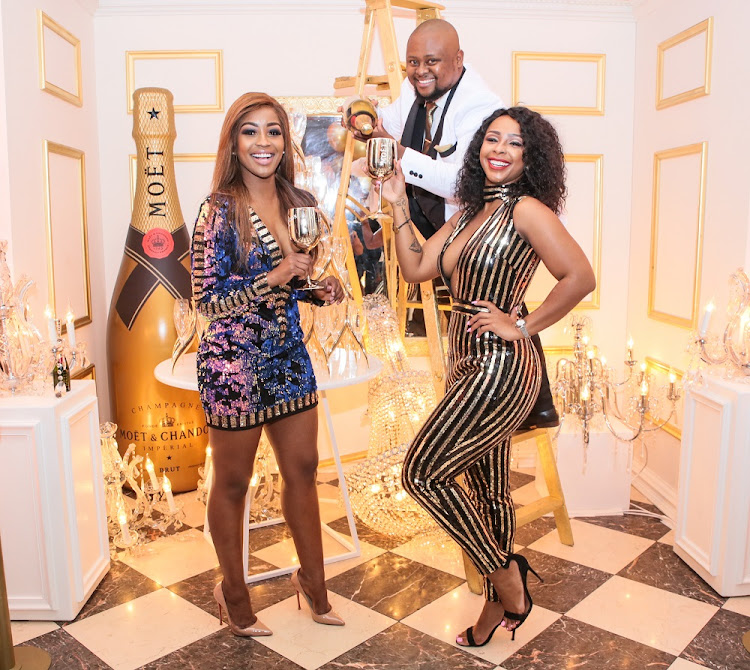 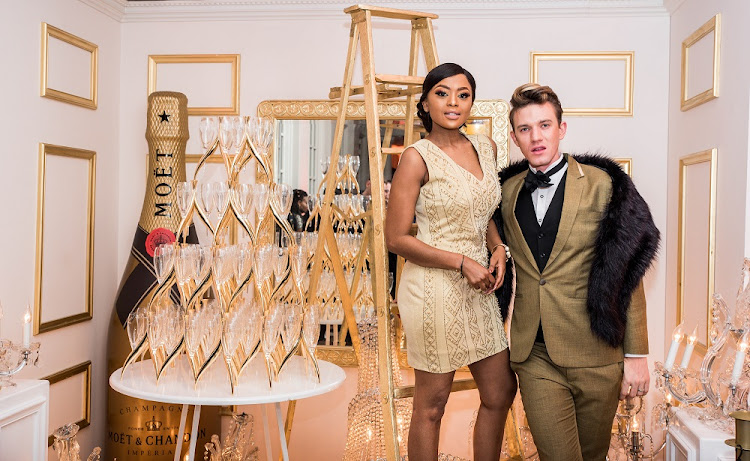 The mini-dress that Maseko donned - hugging her in all the right places - at the annual Moët & Chandon Grand Day party held at the luxurious Four Seasons Hotel in Johannesburg - not only had the sparkles, but also resulted in her being named best-dressed.

The fashion theme for the year "Gold is Grand" saw guests shimmer as they raised their glasses in celebration.

Since its inception in 2016, the 24-hour day-to-night event sees champagne lovers from over 80 countries including Paris, Hong Kong, Lagos and Montreal, raise a bubbly worldwide toast.

"It was an amazing experience. I have always wanted to play at this grand party for years. Being surrounded by my peers and DJing for them it was such a great feeling. I loved every second of it. It was classy from the decor to the people, food and the bubbly that was flowing nonstop." 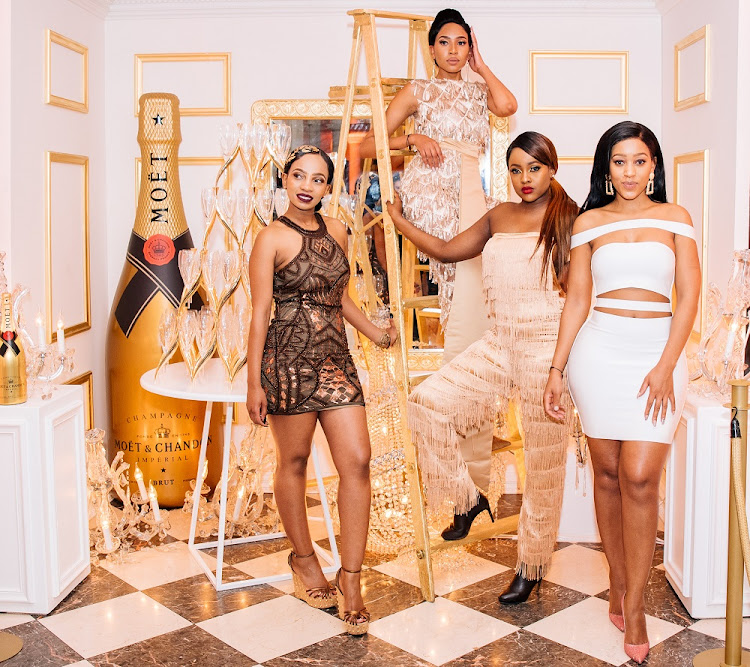 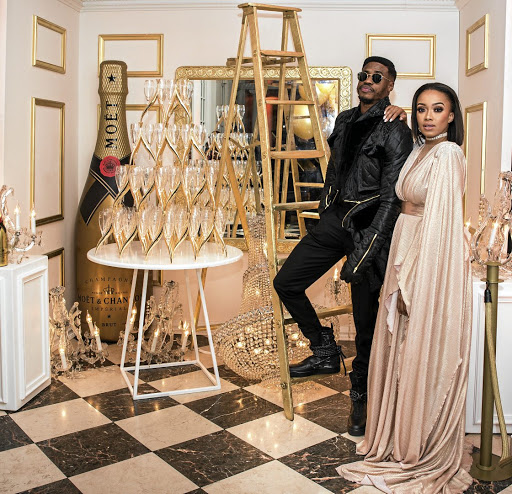 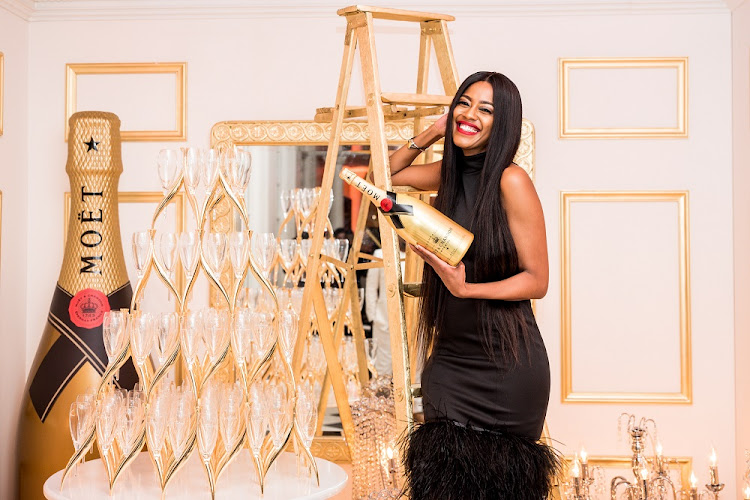 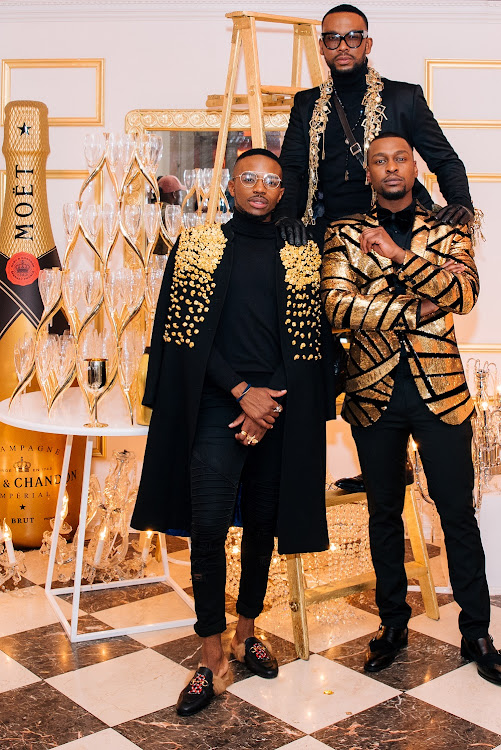 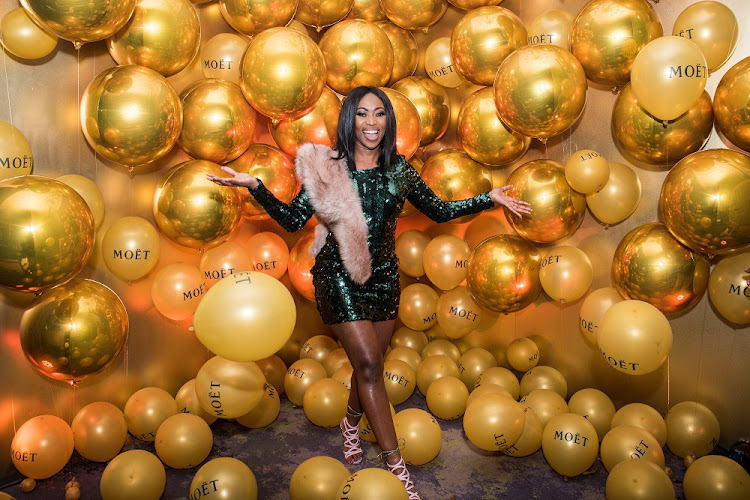 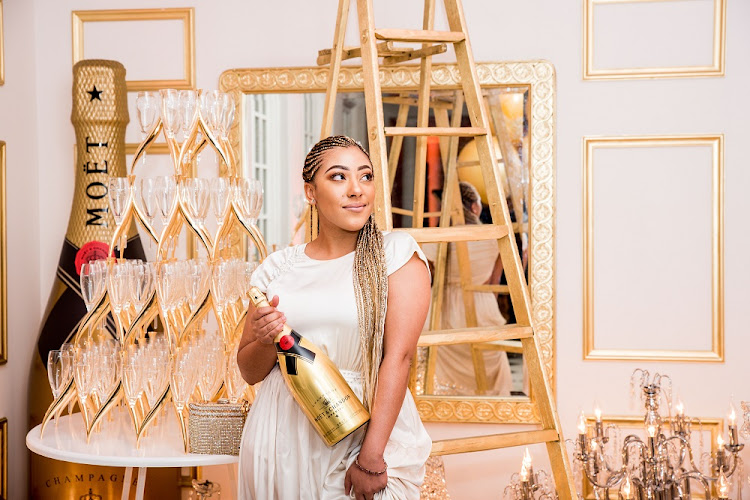