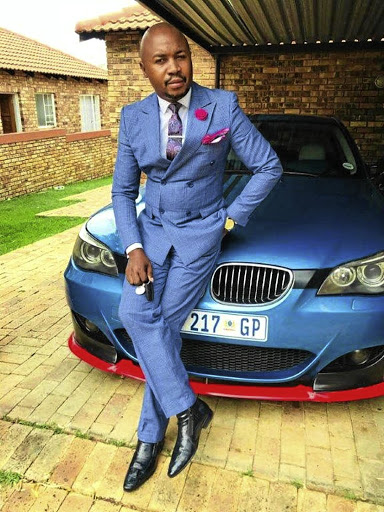 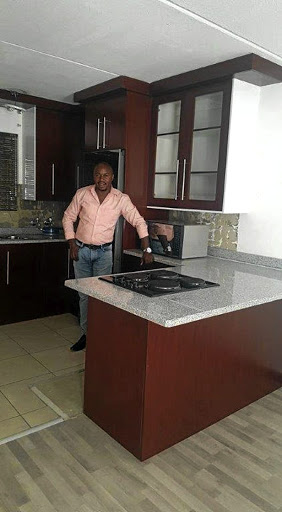 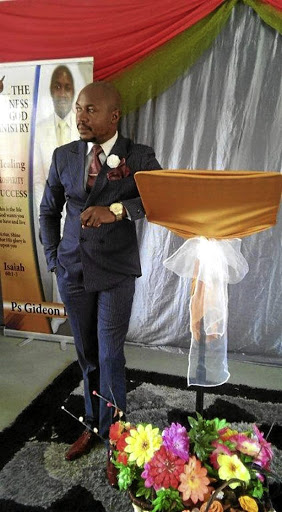 A Kagiso-based pastor-cum-carpenter is accused of defrauding clients who paid him up to R500 000 for kitchen units and cupboards that he has failed to install.

Some of his clients can't move into their houses because of these delays.

Tarma Lekota, of Amandasig in Pretoria North, said she and her husband had responded to a 2016 article published in a magazine, in which Gideon Banda of Gb Projects and Home Decor tells his story of how he rose from selling vegetables to carving a name for himself in the carpentry industry.

The mother of two said when she and her husband were building their house last year, they contacted Banda on Facebook and asked him to visit their house to do a quotation, which he did.

She said they were impressed by the sophisticated kitchens he had designed and decided to use his services.

The different kitchens he had worked on and then posted on Facebook were extraordinary and they believed they were of a high standard, Lekota said.

"His coverage in the magazine gave us peace of mind and comfort in knowing that he was also a pastor," Lekota said.

They were quoted R310000 for nine rooms and decided to pay him R160000 even though the house was far from being completed, she said.

At the same time, Lekota referred her friend Julie Ramaboea to Banda as she too was building a house, Lekota said.

Duo gets refund for overvalued truck

Ramaboea said she had deposited R200000 into Banda's account in September 2017 after he gave her a quotation for the units she wanted installed.

Upon completion of their homes, both Lekota and Ramaboea called Banda to install the kitchens, but received no response from him.

Ramaboea said Banda had sent her a message at the end of May saying he was on his way to install her units, but he never arrived.

Lekota said most of his clients that she had spoken to shared their own stories of Banda's failure to deliver and she now wanted to expose him for what he was. "They think he used their money to buy expensive suits and cars," Lekota said.

Lekota said Banda had hurt a lot of people and ruined families.

Tebogo Ntoampe of Lephalale in Limpopo, said that she too had used Banda's service after reading his inspiring story in the magazine.

"He did a sterling job and we called him again to fix our unit as it was water damaged when our roof had a leak," she said.

Banda gave her a quotation of R12000 which she paid, but he never did the job, she said, adding that this was dividing her family as her mother did not believe she had paid Banda the amount quoted.

"It's sad that Banda commits ungodly acts by taking our money with no intention to deliver.

"His dishonesty just shows he is not a God-fearing man," Ntoampe said.

Petros Molotshwa of Hammanskraal said he and his sister had wanted to bless their mother with her dream kitchen when they too paid Banda R170000.

But Banda had abandoned the work and left the units incomplete.

Since then, he had been feeding them with lies, excuses and unfulfilled promises, Molotshwa said.

"He is just a pathetic liar who masquerades as a man of God when he is a wolf in sheep's clothing," he said.

Xola Cebo of Riverside near Diepsloot said he had befriended Banda on Facebook after reading the magazine article.

He said he loved the work he posted on his Facebook page.

In March, he called him for a quote for some work he wanted done and paid a deposit of R28000, Cebo said.

A Vodacom client is hopping mad after he claimed that his cellphone contract was altered without notification and consent. Cyprian Ngcobo, 38, of ...
Opinion
3 years ago

Banda said he would do the work in 10 days' time, but three months later, he still had not showed up.

"I have since employed another carpenter who advised me to buy material and only charged me labour," Cebo said.

He said the carpenter had charged him a reasonable fee, which was far less than what Banda had charged.

Banda said he had invested all the money that came into his business into buying tools paying his rental costs.

He also denied that he owned a fleet of cars. "I am not a crook and being a pastor does not determine your business," he said.

Banda said he had been experiencing financial problems since last December and was hoping this year would be better.

He said he was struggling to get clients and this was why he still owed "these people their kitchens".

No peace for divorcee 14 years on

Nkosinathi Malgas was in a process of divorce when he met a tout who was recruiting clients for Eduard de Lange Attorneys in the streets of Pretoria.
Opinion
3 years ago

"As for the cars, all that is a lie. I don't own a Range Rover or a Jeep - not even a Mini Cooper," Banda said.

"The van was repossessed by the bank. I only bought the BMW last year in June before I met those clients."

He said he thought he would have made enough money by the time Lekota and Ramaboea had finished building their houses. "I have been paying the rent and trying to fix the bakkies we use for the business," he said.

Banda said his failure to deliver was not hurting anyone.

"This thing of me hurting many families is all lies. I have never hurt any family," Banda said.