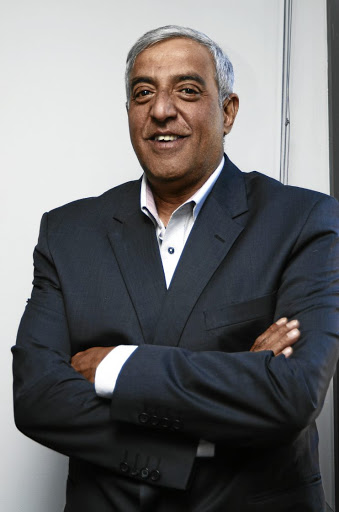 When judge Siraj Desai ruled that some garnishee orders were unconstitutional, unlawful, invalid and of no force or effect in 2015 we all hoped that this could bring relief to consumers who suffer from the abuse and exploitation of emolument attachment orders.

Though employers are now empowered to scrutinise these orders and challenge them where necessary, but the practice persists.

One such case is that of Mndavazi Mthombeni who complained that her employer has failed her by not scrutinising the garnishee order of R9036 against her salary after she questioned the previous unlawful attachments.

The discussion focused around consumer education, EAOs, setting up of a task team to deal with EAO exploitations, engaging with important stakeholders like the portfolio committee (Justice & Trade and Industry), Magistrates Commission and others.

He said his office often receives and investigated complaints relating to EAOs.

Lala-Mohan said as a result there had been two court case victories which made it mandatory that the garnishee orders be granted with judicial oversight to ensure that consumers are in a position to sustain themselves and their families before any amount is deducted from their wage or salary.

Unlike previously, the Act provides for a cap on the amount that can be attached which cannot exceed 25% of consumers gross earnings, he said. Lala-Mohan said this was included in the Act as a control mechanism to ensure that not all of the consumers salary is attached.

"It goes a long way to ending situations where consumers have been left with almost no salary after EAO deductions," he said.

Duo gets refund for overvalued truck

The employers play a major role in that they are now empowered to scrutinise these orders and challenge them where necessary, Lala-Mohan said.

He said the most pertinent question now arising is what effect these changes might have brought, if any.

Secondly, are courts implementing these new requirements and preventing the abuses of the past? Are employers fulfilling their role in scrutinising these orders?

Thirdly, what are the effect of the change directly proportional to the execution of it by the stakeholders involved in this process? he asked

Lala-Mohan said these question raise serious and warranted concerns as recent media reports suggest that the abuse was still rife.

In the University of Stellenbosch Legal Aid v Minister of Justice and Correctional Services and others, the NCR and the SAHRC among other entities, were tasked to take necessary steps to alert consumers as to their rights in terms of this judgment, he said.

"For stakeholders to implement these changes they need to be made aware of the law and how it applies and this can only be accomplished through education and direction from the bodies empowered to act," he said.

The SAHRC, NCR and credit ombud are committed to continue with discussions aiming to eradicate EAO abuse, he said.

If consumers are concerned about the validity of the EAO, they may approach the credit ombud.

The credit ombud would look at the credit agreement to understand whether or not the agreement and any legal action were valid and whether the legal procedures relating to the issuing of EAOs were followed.